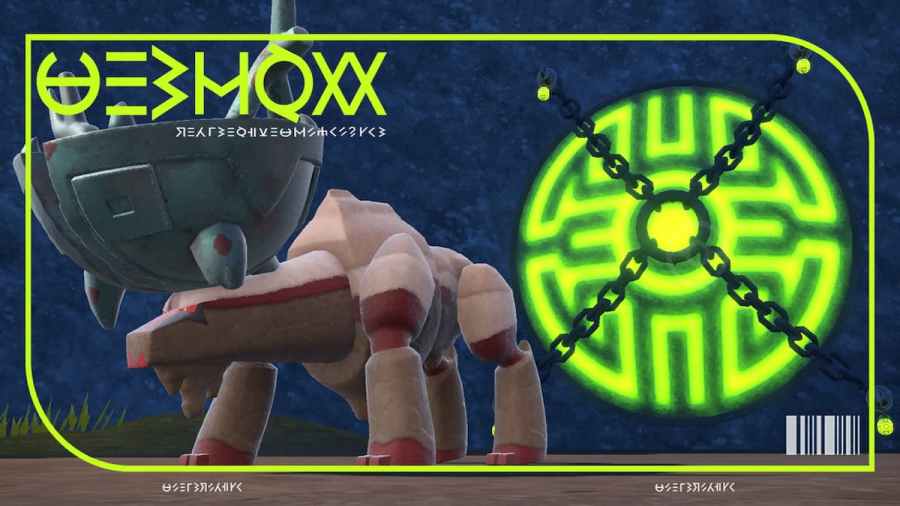 Immortality is not a thing in Pokemon. Ting Lu, however, is pretty close to it. With a massive HP stat (base 155), massive Defense stat (base 125), and an ability that drops the power of incoming special attacks, Ting Lu is practically unkillable. Fortunately, Ting Lu also gets access to a couple of hazards as well as some interesting tech moves.

Best build for Ting Lu in Pokémon Scarlet and Violet

The basic game plan for Ting Lu is to set up hazards, Whirlwind opposing Pokémon out and slowly whittle their HP down. If trainers are forced to pick one hazard, Stealth Rocks should be the choice since it only needs to be used once (unlike Spikes, which can stack three layers).

Thanks to Ting Lu's enormous Defense stat, it already comes packed with a strong Body Press. With this tool, Ting Lu can revenge kill Chien Pao and deal solid damage on things like Gastrodon and Quaquaval.

Related: Best moves for Glimmora in Pokémon Scarlet and Violet

In terms of the final move slot, it really depends on what the particular trainer values. Ruination makes whittling down the health of opposing Pokémon much quicker. Ting Lu has no recovery move, though, which means holding some Leftovers and using Protect is its best form of sustain. Ting Lu can also run Spikes and Stealth Rocks on the same set, but it would work best if paired with something that can threaten Rapid Spin users.

What are the best counters to Ting Lu?

In most cases, Gholdengo is a great Ting Lu counter. Gholdengo is immune to Body Press and Whirlwind, allowing it to have a turn to set up a Substitute or Nasty Plot. Some Ting Lu, however, run Earthquake to stop Gholdengo. In this case, strong U-turn users like Lokix and Choice Band Roaring Moon can make life rough for Ting Lu. Also, thanks to the lack of recovery, using Toxic on Ting Lu is a great strategy.

Best moves for Ting Lu in Pokémon Scarlet and Violet