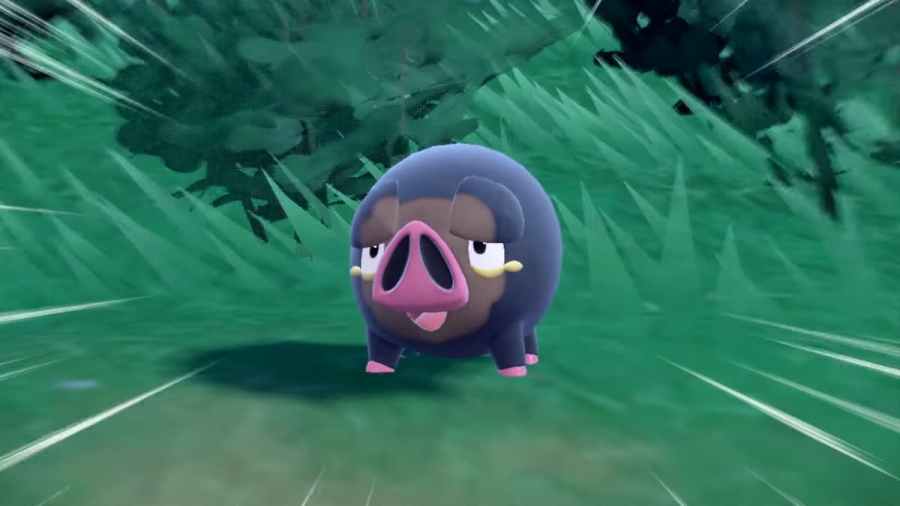 What is Lechonk's evolutions in Pokémon Scarlet and Violet?

According to leaks, Lechonk will evolve into two forms of Oinkologne depending on its gender in Pokémon Scarlet and Violet. Other leaks suggest the final evolution's name is actually Jabanquet and will be Normal and Fairy-type. With all leaks, you should remember to take it with a grain of salt and not accept it as 100 percent true.

Related: What is Fuecoco’s final evolution in Pokémon Scarlet and Violet?

A wave of leaks has been released ahead of Pokémon Scarlet and Violet, marking Lechonk and its evolution as one of many leaked Pokémon. While this may not be the true evolution of the popular pig Pokémon, we certainly like the design and sassy nature of the leaked images.