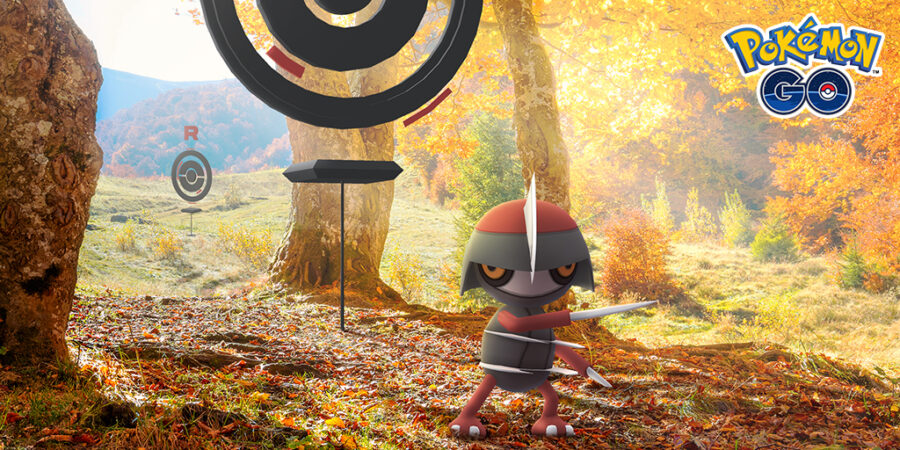 It was only recently announced that a new type of Egg is coming to the world of Pokémon go. These Eggs are called Strange Eggs, and they seem to be intertwined with Team Rocket, for some reason or another. The information was officially announced on October 12th, 2020, and we mentioned that we found teasers regarding these Strange Eggs. Furthermore, now that it's official, we finally know all of the Pokémon you can hatch inside these Strange Eggs.

Inside these Eggs are two different types of Pokémon, Dark and Poison-type. There are more Pokémon in these Eggs, but only those that turn into one of those types upon Evolution. The list of Pokémon are:

There might even be more that Niantic hasn't mentioned yet!

To get these Eggs, you must battle one of three Team Rocket Leaders, Sierra, Cliff, or Arlo. Upon their defeat, if you have a free Egg Slot, you will receive a Strange Egg. Even after this event ends, Strange Eggs will still be available in Pokémon Go. When you acquire one, you need to walk 12KM to hatch it, which is quite a distance to travel! It might be best to take down all three of the Team Rocket Bosses one after the other and then go for a 12KM jaunt. Though, Eggs placed in Incubators during this event will require one-quarter the normal walking distance to hatch.

A new Special Research is available, and this one is extra special as it's the last Team Rocket research of the year! So if you haven't completed the last research from Team Rocket The Shadowy Threat Grows, now is the perfect time to do so before tackling this new research!

Here is a list of other features happening during this event: