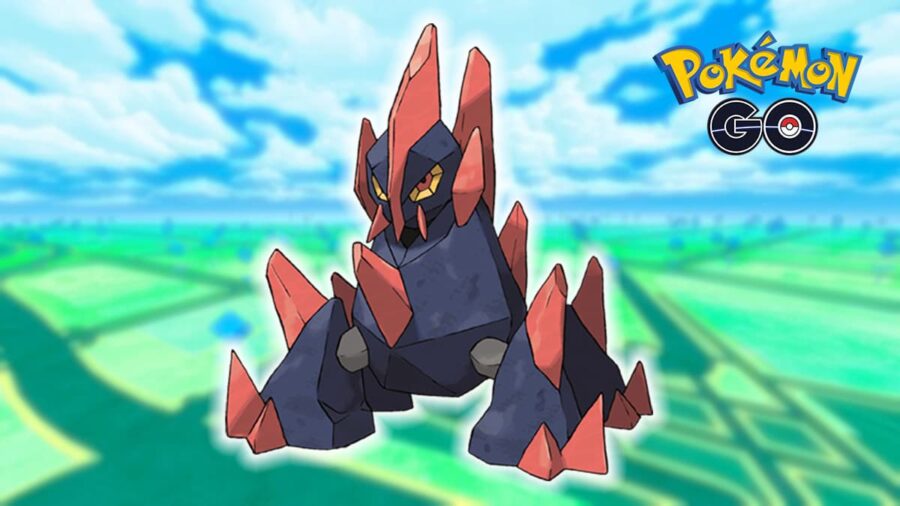 Gigalith has been available in Pokémon GO for quite a while but has only recently gotten the spotlight. The Pokémon was featured heavily for the September 2022 Community Day event that brought its pre-evolution, Roggenrola, out in force. Players could catch a shiny version of this Pokémon, which sports bright blue crystals and a dark-colored body.

Gigalith is a sole Rock-type Pokémon. This gives it a few weaknesses and resistances and also means that it has increased S.T.A.B. bonus for Rock-type moves. This usually means that it would be the best typing for both charged and quick attacks, but Gigalith has access to some impressive moves that make it a bit different in combat. You can find the best moves to equip this Pokémon with for any instance below.