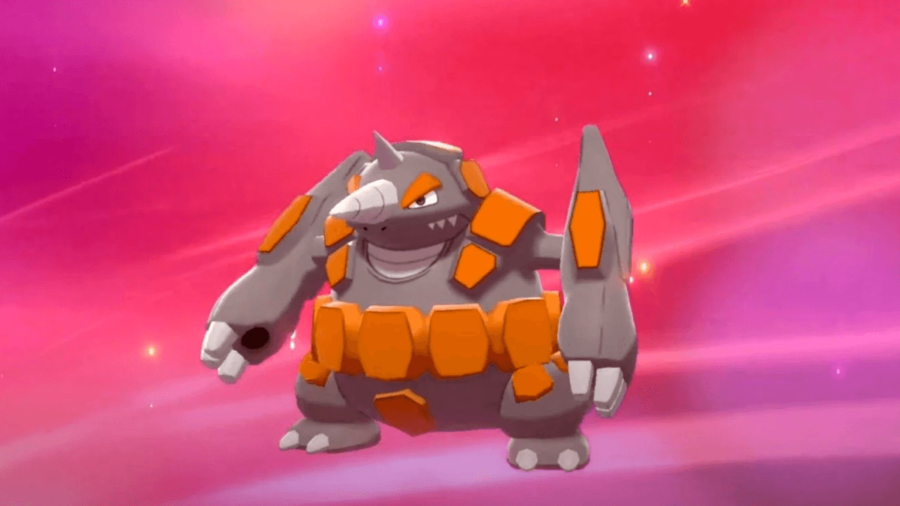 Rhyperior may be a Rock and Ground Pokemon, but surprisingly enough, it can also learn specific Water-type attacks! Rhyperior is the evolved form of the Gen 1 Pokemon Rhydon, and successfully made one of the least popular evolution lines into one of the best. Rhyperior is a great addition to any team build if you want to hit hard and fast. In this guide, we will cover its best moves and basic stats.

The best movesets for Rhyperior sometimes depend on the technique you use as a player and the Pokémon the opponent is using. However, in this guide, we will cover the top-ranking movesets based on their average stats for damage and success.

Before we list the movesets, we're going to cover a few basic stats about Rhyperior , so you can adequately prepare your playstyle and pick the appropriate movesets.

The remaining movesets are the top 10 movesets for Rhyperior, ranked by DPS (damage per second).

Similar to Pokémon, attacks have a type (i.e., Fighting, Fairy, Psychic, etc.). In the list below, we list the attack type of every attack mentioned in the movesets for Rhyperior above. Use this list to determine the best moves against the Pokémon your Gyrados is fighting.

With these lists, you'll know when to use Rhyperior and how to use him most effectively. Good luck battling!

Want to know the strongest moveset for other Pokemon? Check out our guides for Metagross!

How to Beat Cliff in Pokémon Go: All Cliff Counters

Pokémon Go Tepig and Pignite: How to Get, Best Counters, & Shiny Tepig Rates