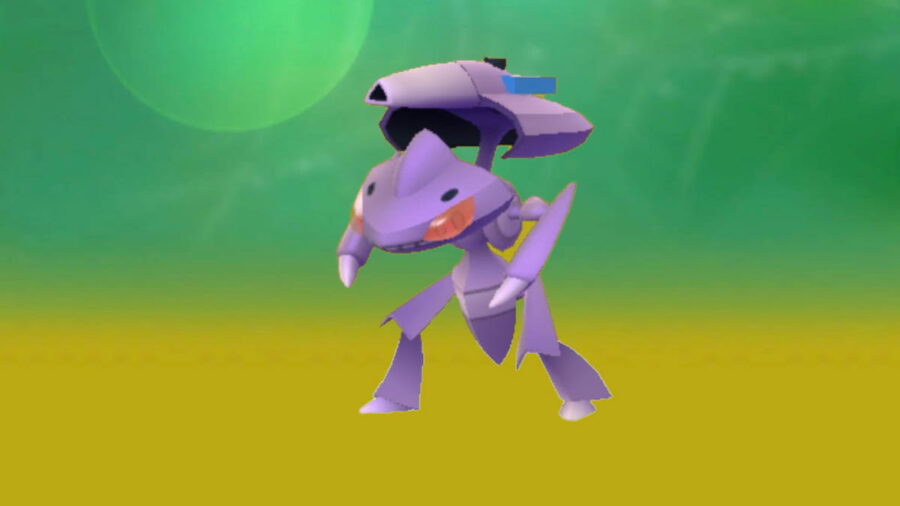 Genesect has come and gone in Pokémon GO many times in the last few years. This Pokémon's gimmick is its interchangeable Drives. It can have Drives of different typings, changing the move types that the Pokémon can use. Genesect returns for August 2022's Bug Out! Event, where players can catch the Pokémon in Raid battles. Unfortunately, Genesect still cannot be shiny this time around.

How do you catch a Genesect in Pokémon GO?

To catch Genesect, players will have to battle it in Five-Star Raid battles during the Bug Out! 2022 Event. This is a Mythical Pokémon, so players won't be able to encounter it in the wild or hatch it in eggs. This Pokémon also doesn't appear to be featured in any Special Research during the event, so players wanting to shiny hunt Genesect will need to use their Raid passes wisely.

Related: How to get Galarian Moltres, Zapdos, & Articuno in Pokémon GO

During its time as a Five-Star Raid boss in the Bug Out! 2022 Event, players can catch Genesect with its Chill Drive activated. Other Drives have been featured in the past, but the Chill Drive is a great one to grab while it's around as it changes the typing for the Pokémon's Techno Blast move. Having an Ice-type move in battle is great, especially for battles where players need to take down a strong Dragon, Ground, Grass, or Flying-type defenders.

Can Genesect be shiny in Pokémon GO?