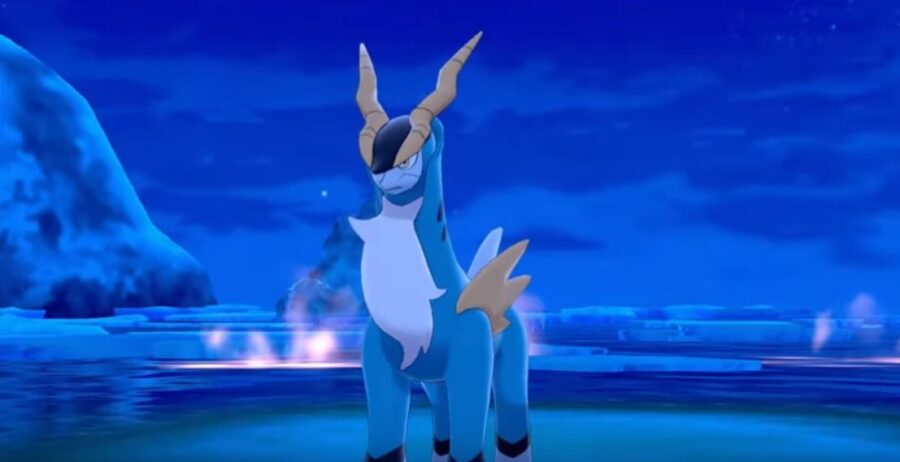 The frozen lands of the Crown Tundra have finally been unlocked for players all over the world. To start the Crown Tundra DLC, all you need to do is hop on a train! In the new expansion, The Pokémon Company has decided to release all previous legendaries into the game, and 5 more that were previously unknown to us, now that is a lot of Pokémon to capture! We hope you've stocked up on Ultra Balls because you're going to need them all!

50 Tracks of Iron Will Pokémon

To get a Cobalion, you must first complete a quest for Sonia outside Freezington - she informs you of some tracks nearby a tree. After a cutscene, you have to find a total of 50 sets of Iron Will Pokémon footprints in the Crown Tundra region. Sonia is here researching a few Pokémon, and she needs your help in doing so. When all tracks have been found, she will tell you the location Cobalion for you to go capture.

These footprints are not overly hard to find, as they appear as a shiny-blue on the ground as you walk around the region. The best place to locate a bunch of tracks is in the Roaring-Sea Caves, and luckily, you might even find a trail of footprints that rack up a sizable amount to your 50 total.

Once the fiftieth set of footprints have been found, head back to Sonia. She'll narrow down the location with your evidence acquired to the Crown Tundra's Frigid Sea area. Head to this area, and the steel-type Cobalion will now be wandering around these small sets of islands. All you have to do next is approach this Pokémon for a fight, and to complete Sonia's quest, it must be captured. 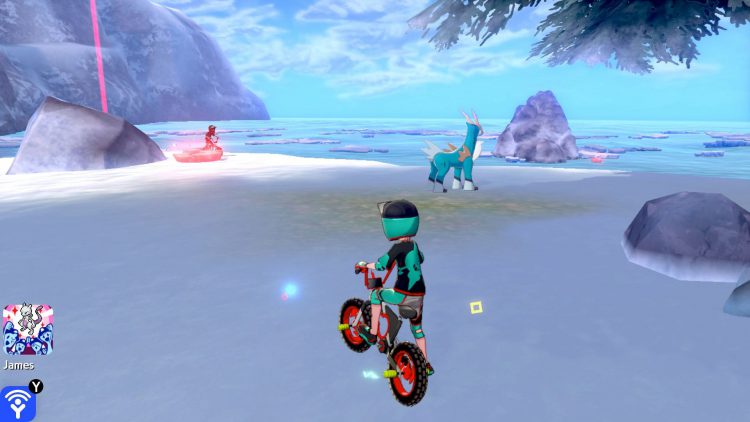 We hope you have ample supplies on you, as attempting to capture these Legendary Pokémon is no easy feat! When Cobalion is caught, head back on to Sonia in Freezington, interact with her, and you'll receive a gift for catching the Pokémon.

This is one of three quests given to you by Sonia to capture three Legendary Pokémon, Cobalion, Terrakion, and Virizon. Once all three have been captured, if you go to a specific location, you can capture another Legendary Pokémon - Keldeo.