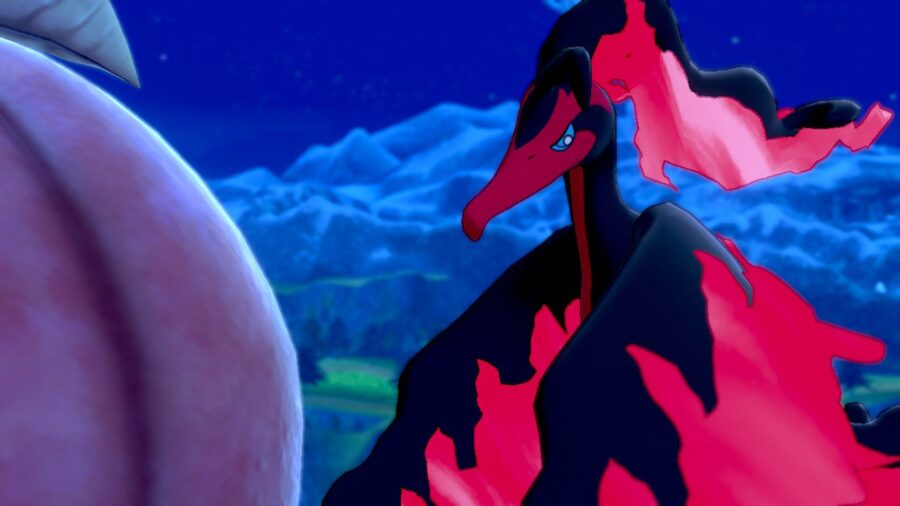 Plenty of surprises are in store for you if you're playing the latest Pokémon Sword and Shield expansion, the Crown Tundra. No doubt, you've heard that every single Legendary Pokémon is able to be captured and added to your Pokédex, and this also includes the Legendary birds from the Kanto region, back in Pokémon Red and Blue. However, they might look a bit different, that is because they have changed into Galarian forms, so they are not quite like you remember!

Where to find Galarian Moltres

To find Galarian Moltress, players must travel to the Dyna Tree Hill, located at the southern point of the Crown Tundra. When you arrive, you'll see the three Legendary birds are battling against each other. Though, as you move closer, they see you and then instantly disperse to three different locations. Galarian Moltres has flown off to the Isle of Armor, the first DLC area of Pokémon Sword and Shield. You must travel there to be able to capture it. 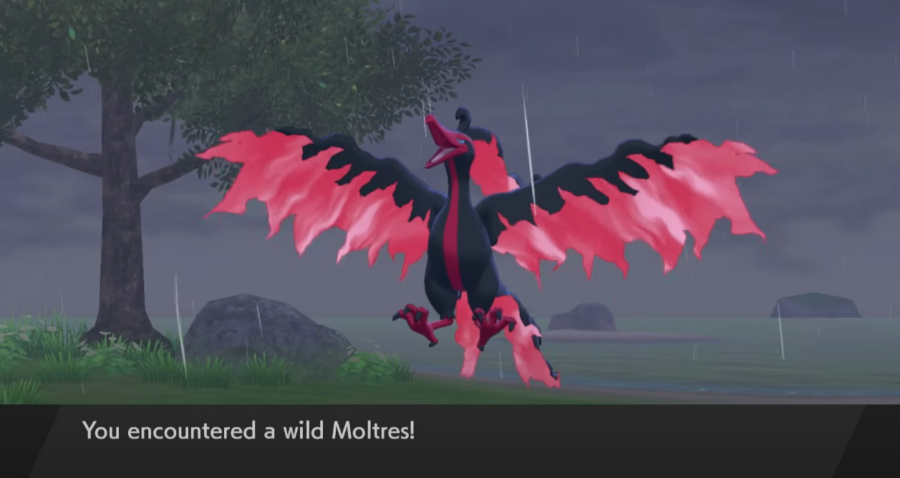 Travel to the Isle of Armor, more specifically the Soothing Wetlands, and in the skies above you, you should see Galarian Moltres flying around.  The trickiest part is predicting the flight path of this Legendary bird, but after you've found that out its pretty easy to battle it. Unlike Galarian Articuno, Galarian Moltres has no tricks up its wings; if you get in front of it, it'll fly directly towards you to start a Pokémon battle.

As this Pokémon is the Galarian form, don't go expecting it to be Fire-Flying-type. It's actually a Dark-Flying type, so plan accordingly, and you'll do just fine capturing it. Once Galarian Moltres has been caught, now it's time to capture the other two members of the trio, Galarian Zapdos, and Galarian Articuno!