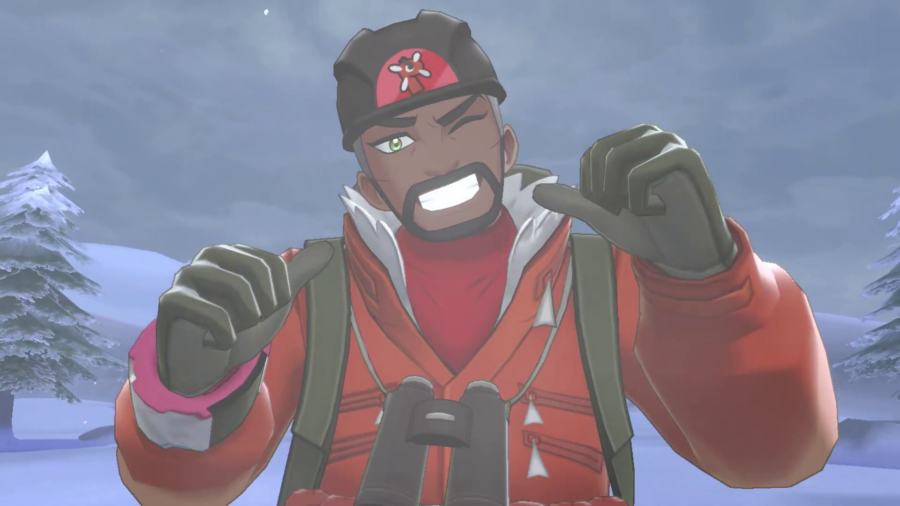 There's plenty of things to keep you occupied in the Crown Tundra, especially if you are trying to catch 'em all! An array of quests have to be completed in order to find some of the story Legendary Pokémon. You'll undoubtedly find some pseudo-Legendary Pokémon on your travels throughout this new icy region! There's also a new co-op mode called Dynamax Adventures, where you can find most of the Legendaries that the game offers, as well as some hidden ones after you've completed enough!

To get the Ultra Beast Poipole, you must complete the main story of the Crown Tundra, as well as completing all of the Legendary Clue quests - catching Regice, Regirock, Registeel, and the three Galarian Legendary birds - Zapdos, Articuno, and Moltres. If everything is done correctly, you'll receive one last Legendary Clue from Peony, so head to the Max Lair and speak to him. This will unlock Ultra Beasts into the Dynamax Adventure, and by completing 15 of them, Poipole will be waiting at the entrance for you.

You have a lot of work ahead of you before Poipole becomes available, as well as the other Ultra Beasts. As the other clues take you all across the icy plains of the Crown Tundra, and the birds even take you back to Motorstoke and Isle of Armor!

However, even after you've unlocked them in Dynamax Adventures, finding them will be completely random. Start praying to the gods of luck on finding the Pokémon that you want fast, as it might take you a long time to encounter them. Also, don't forget that you can only capture one Pokémon at a time from a Dynamax Adventure; you need to choose carefully! If you encounter a Poipole, capture it straight away as you will not get a shiny variant of it, Poiple is shiny locked, so it's worthless trying to get one.