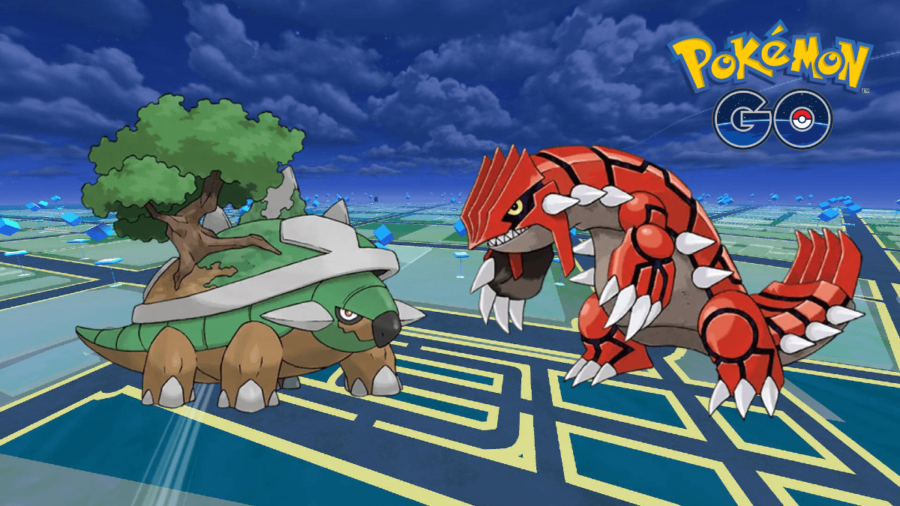 Electric Pokémon are one of the strongest types in Pokémon Go because they have only one real weakness (Ground Pokémon). Their attacks are boosted by Rainy Weather, so expect to see a lot of other trainers using them if the weather predicts! This guide will help you get through the toughest battles against any type of Electric Pokémon, including some of the strongest combinations!

One of the first things you need to know about choosing the right counters in Pokémon Go is that not all Pokémon are created equal. There is no one-size-fits-all against them. With each sub-type, moveset, and specialty comes the suggestion of a different technique to counter it. That being said, we’re going to cover a couple of things in this guide.

The dynamics for Electric Pokémon can be compared to real-life science. They’re weak against Ground Pokémon (and essentially cause no effect on them), and resistant to Steel, Flying and other Electric Attacks. Still, there are additional stats to know about Electric-type Pokémon and Attacks. The list below provides the basic damage effectiveness against their respective types. If anything is not listed, it can be assumed that it applies standard damage/defense.

The best way to counter any Pokémon is to know its weaknesses and strengths, which are listed in the previous two sections of the guide. However, as mentioned before, some of these weaknesses and resistances can be altered with sub-types. So the question is: What do you do if the Pokémon has multiple types? Well, find another counter, of course!

We’re going to cover a few things with the lists below. First, we’ll explain how to counter against basic Electric Pokémon. Then, we’ll list the best counters for all the sub-types of Electric Pokémon.

For Electric Pokémon with no additional sub-types, you’ll almost always want to use Ground attacks and avoid Electric, Flying, and Steel attacks. Note, these advantages do not mean you should counter or avoid countering with those types of Pokémon, but with those types of attacks specifically.

Since Electric Pokémon have four weaknesses, trainers may use counters that negate them. While this can be an advanced technique to use against other unsuspecting trainers, we must remember that each type has its own weaknesses and strengths. This means that while some sub-types might negate a weakness, it could amplify other weaknesses or add new ones. The list below explains all the best counters for every sub-type of Electric Pokémon. Remember, as stated above, the standard roster against Electric Pokémon is Fire and Steel.

With this guide, you should be ready to take down any Electric-type focused opponent! In summary, you’ve likely made the realization that the best Pokémon and Attacks to use will probably be Ground-type. However, never bring a Ground Pokémon into a battle against an Electric + Flying Pokémon!

Sylveon and Yveltal are Coming to Pokémon Go: Everything We Know about the Luminous Legends Y Event

How to Get Sylveon in Pokémon Go