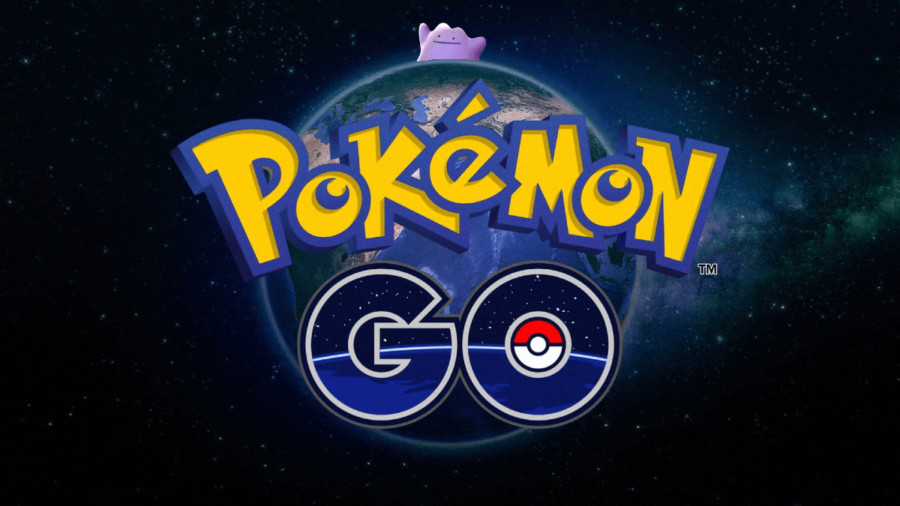 In Pokémon Go, there are many reasons to catch a Ditto. Chief among them is that Ditto shows up as a task in the questline A Mega Discovery. The problem is that Ditto disguises itself as other Pokémon on the map, and you don't know whether it's a Ditto unless you catch it. Thankfully, we have the list of Ditto disguises to help you save time and conserve your use of Pokéballs.

The last time this list was changed was in October 2021, and it changes fairly regularly. Be sure to check back every couple months if you want to see which Pokémon might actually turn out to be Ditto!

Ditto is one of the most frustrating Pokémon in the game. It's difficult to catch one, and can often be dismissed because we think it's a Pokémon we've already caught many times before. On top of that, it's not very effective in battle. Here are some general tips for how to catch and release the transforming Pokémon.

That's all there is to know about catching a Ditto! Be sure to check back if you need the new list of Ditto's disguises!

How to Catch Ditto in Pokémon Go: Current Ditto Disguises (May 2022)