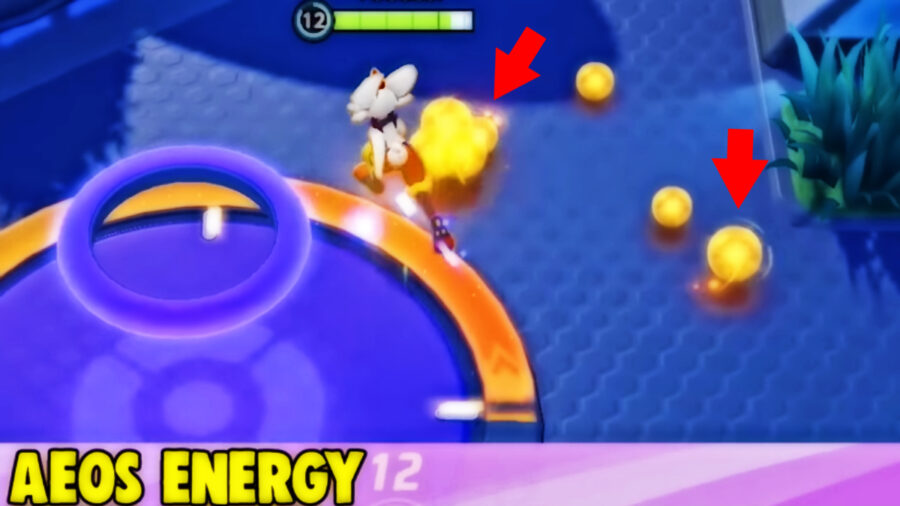 For players to level up and evolve their Pokémon and achieve the ultimate Pokémon Unite experience, they will want to earn as much Aeos Energy as they can.

At the beginning of every Unite battle, all contending Pokémon are converted back to rank one. During these battles, players will earn Aeos Energy and gain Exp. Points by defeating opponents and Wild Pokémon. This allows players to level up and evolve their Pokémon!

Related: All Maps and Battle Arenas in Pokémon Unite

Pokémon Unite has three in-game currencies for players to spend and Aeos Coins is the easiest to earn in the game. Take a look at our quick guide on How to Farm Aeos Coins in Pokémon Unite.