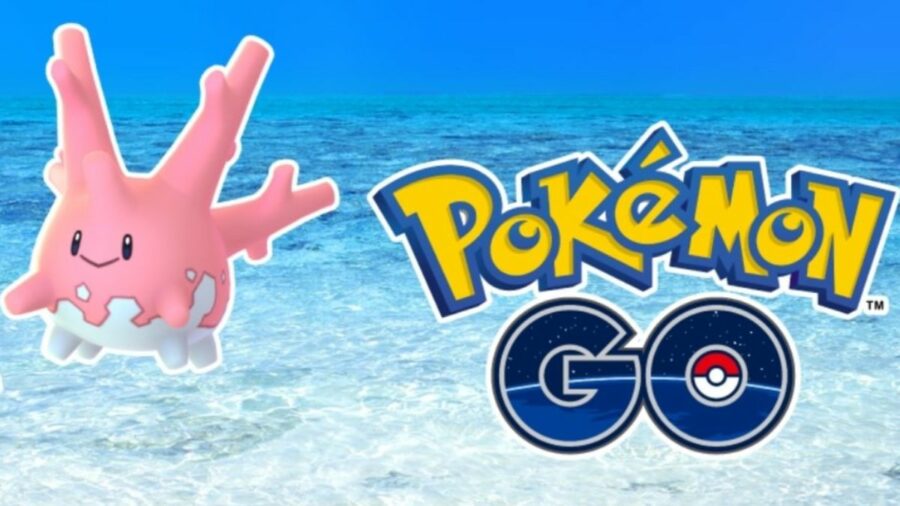 Niantic has just announce that Corsola will make its Pokémon Go debut on July 22, 2021 to tie in with their reveal of Pokémon Air Adventures, a feature of Pokémon Go intent to help create travel memories. Unfortunately, getting Corsola isn't easy for many trainers. Still, the guide below explains everything you need to know about Corsola.

How to Get Corsola & Shiny Corsola

Corsola is special because it is one of the rare regional Pokémon that can only be found in very specific areas of the world. It is so specific, in fact, that its spawn areas are most easily described with latitude and longitude coordinates. Corsola can be found between N°31 and S°26, and only in coastal areas. This means that for all of Europe and most of the US, Corsola is unavailable without third-party apps that spoof your Pokémon Go location.

Shiny Corsola is found the same way, but much less often. Shiny Corsola is making its debut to Pokémon Go on July 22, so it will have a higher chance of being shiny than normal. Unfortunately, there is no solid information on the shiny rates for Corsola during the event. However, if it follows the trend for other Pokémon and events, it may have a shiny rated boosted to be between one percent and four percent. Once the event is over, Corsola will likely return to the normal shiny rate of 0.002 percent.

Listed below are the basic stats and most important information to know about Regigigas.

That's all there is to know about Corsola for this exciting new announcement from Niantic!