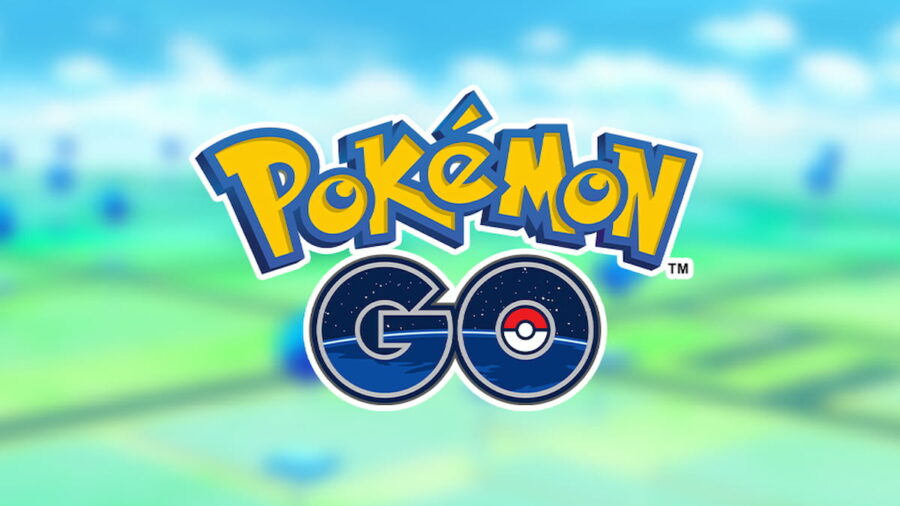 Keeping track of legacy moves in Pokemon GO can flat out get confusing. Now that the mobile game has existed for over five years, so many Pokemon have had so many Community Days that it's a shock that anyone can remember movesets. Elite TMs are still incredibly valuable since they give trainers access to these special moves.

Most Pokemon also thrive off of the fact that they get a specific legacy move. Picture Walrein without Icicle Spear or Charizard without Blast Burn. Not looking too strong, right? Any smart trainer should see if their Pokemon has some legacy moves they can use an Elite TM on.

All available Legacy Moves Pokemon can be taught

Related: Can Elgyem be shiny in Pokemon GO?

Out of all the moves on this list, the most valuable to upgrade is likely Alakazam's Counter. Not only does it charge energy rapidly, but it gives Alakazam better match ups against Tyranitar, Bisharp and even Blissey. Speaking of Tyranitar, it definitley performs better with Smack Down. Finally, Incinerate has become a staple on Talonflame to capitalize on Flame Charge boosts.

How to get Elite TM Fast Moves

The best way to get Elite TMs of any kind (Fast or Charge) is through purchasing Community Day Bundles. These will come with a bunch of items, including a couple Elite TMs, and will cost 1280 Pokecoins. Elite TMs can also be rewards for ranking up in the GO Battle League. The only other way to find some Elite TMs is to hope they are rewards for Research during an event.

How to use Elite TM Fast Moves

Fortunately, Elite TMs take the RNG out of regular TMs. Just go to the menu, find the target Pokemon, go to items and select the Elite TM. From there, trainers can pick the specific move they want that Pokemon to learn.

Looking to see which Pokemon to use in GO Battle League? Check out this PvP Tier List for Pokemon GO.