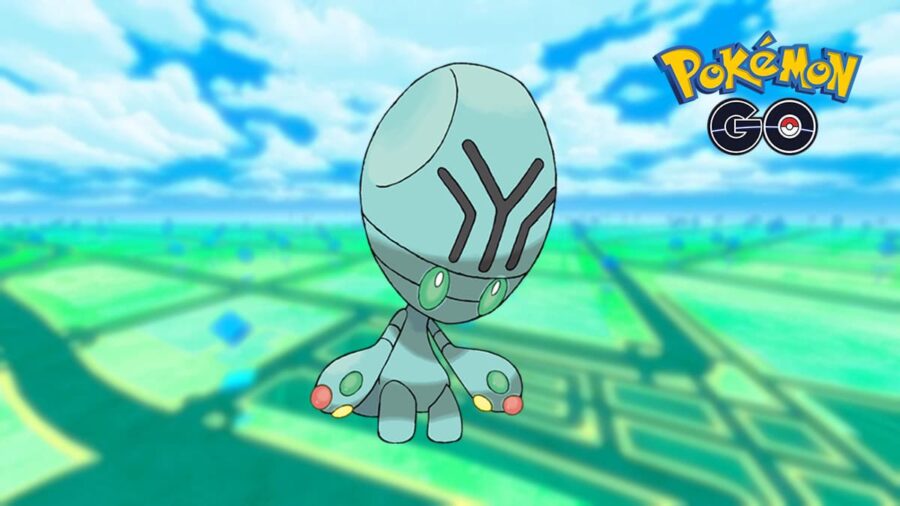 Shiny Pokémon are all the rage in Pokémon GO. Niantic consistently updates the game, including new shiny forms for players to collect. Some shiny variants are more elusive than others, and some Pokémon's shiny forms have still not been added to the game. Elgyem, the Cerebral Pokémon, can be shiny when encountered in Pokémon GO. It may not always be easy to find this Pokémon, but it is well worth the hunt. Elgyem's shiny form features a slight variation to its original coloring but keeps its alien-like theme intact.

How do you catch a shiny Elgyem in Pokémon GO?

Elgyem doesn't often spawn in Pokémon GO and can usually be found most reliably during the Psychic Spectacular 2022 event. Players usually find this monster roaming around in the wild during events like this, especially ones highlighting Psychic-type Pokémon. Outside events, players may need to search far and wide for Elgyem since it doesn't spawn often.

Even during these events, Elgyem's shiny form can be hard to find due to its low likelihood of spawning. Once players catch this Pokémon, they will need to use 50 Elgyem Candy to evolve it into its further evolution of Beheeyem. Beheeyem also features only slight changes in its shiny form.

Can Elgyem be shiny in Pokémon GO?