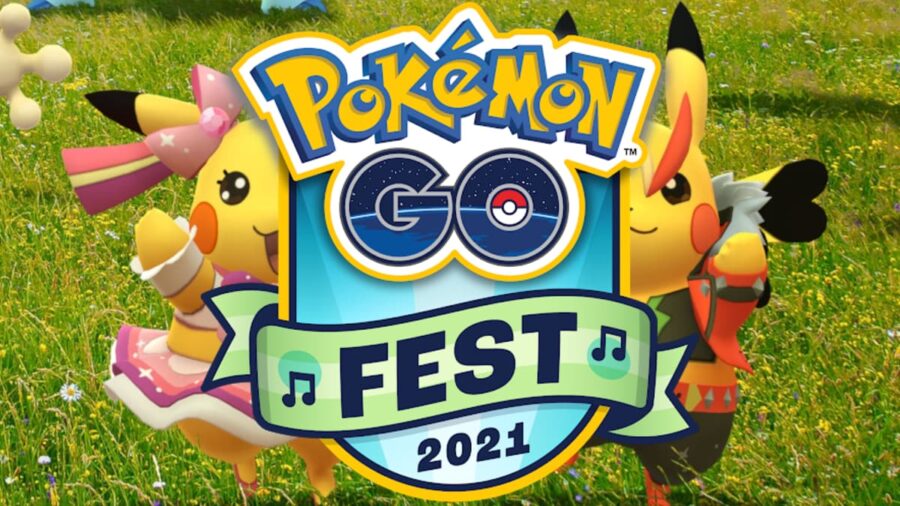 Pokémon Go Fest 2021, the biggest event of the year for Pokémon Go, is just around the corner, slated for early July of 2021. Niantic has made this years theme for the event all about music, dance, and everything in between. With that, they are bringing in a myriad of old and new Pokémon for us to catch. In the list below, we've provided the full roster of Pokémon that are either coming to the game or going to be seen much more often in the wild.

From what has been revealed so far, it looks like we're going to get one new Mythical Pokémon, but plenty of new Shiny Pokémon!

Different versions of Pokémon already in the game will also make an appearance donned in special outfits to fit the musical theme. Additionally, Pokémon that already relate to the musical theme will appear more often in the wild.

During the event, Raids will feature higher rates of different Pokémon than the month's current raid list.

Habitat Hours are special hours during the event that feature specific Pokémon related to each habitat. The habitats and Pokémon are shown below.

So far, that's the full list of Pokémon featured in the event. Who are you most excited about?

How to Unlock Greedent for Free in Pokémon UNITE

How to Get Shiny Darkrai and their Rates in Pokémon Go