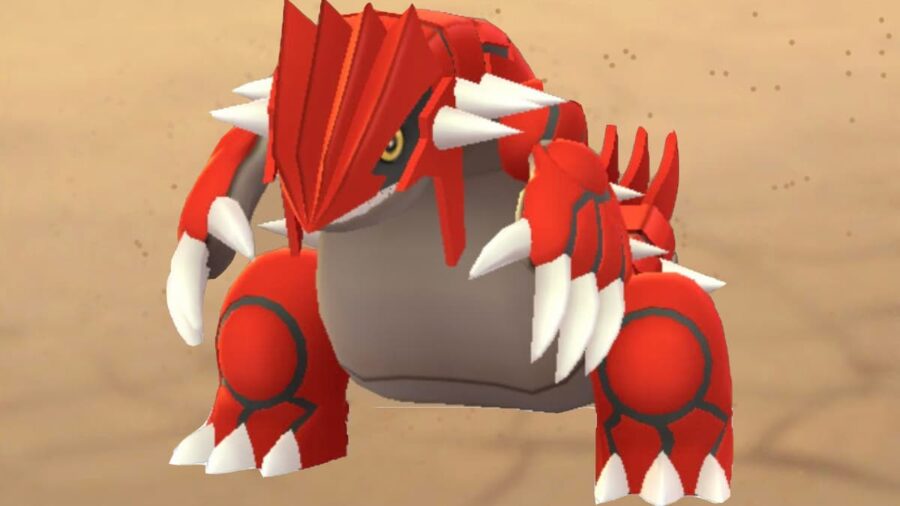 The powerful legendary Pokémon Groudon is returning to Raid battles in Pokémon GO. This is exciting news for players who missed out on its Raid rotation last time around. Groudon's iconic shiny form will be available in Raids as well. Raid Guides are helpful for players heading into Raid battles, especially against Pokémon as powerful as Groudon, because they let players know which Pokémon and typings are most effective in the battle.

Groudon is a Ground-type Pokémon, which means it is highly vulnerable to damage from Water, Grass, and Ice-type moves. This also means, however, that is is resistant to Poison, Rock, and Electric-type attacks.

How to beat Groudon in Pokémon GO

Best Counters to use against Groudon in Pokémon GO

If players don't have access to any of the Pokémon listed above, they can still find success using Pokémon that have Water, Ice, and Grass-type moves. This allows players to take advantage of Groudon's weaknesses and results in the highest chance of victory.