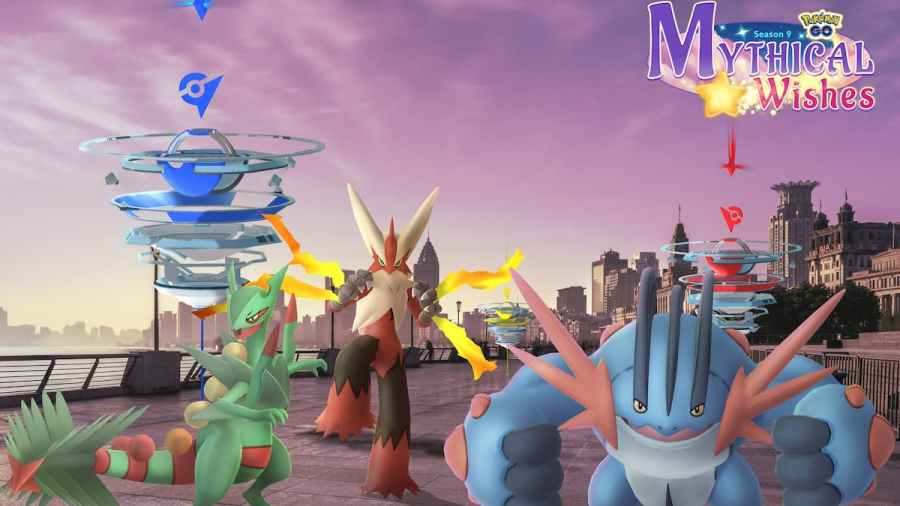 Niantic has announced the debut of Mega Blaziken, Mega Swampert, and Mega Sceptile. These are more powerful versions of the Generation 3 starters and have all had their shiny forms included in the game at this point. These Pokémon will be great to catch, not just for the Pokédex entry, but for their uses in Gym and Raid battles. These are pretty solid Fire, Water, and Grass-types, respectively, and could do great on most teams.

Event Bonuses (Available to all players)

The Event Bonuses listed below will be available to all players that participate in the event.

The Event Bonuses below are only available to players that purchase an Event Exclusive Ticket. The Ticket will cost players $5.00 USD, or their local equivalent, and can be found in the in-game shop.