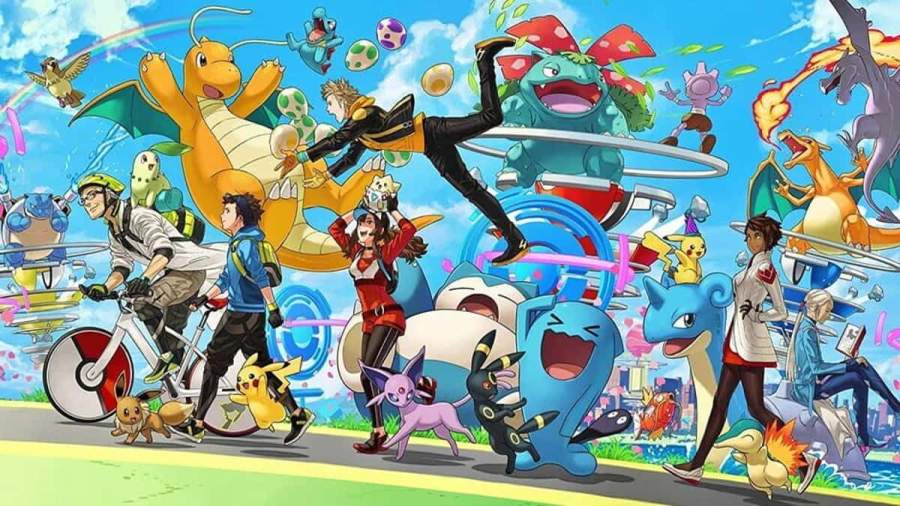 Being one of the Ultrabeasts, Buzzwole is an incredibly strong Pokemon. Sporting the rare Bug/Fighting type combination, Buzzwole can hit a ton of different Pokemon for supereffective damage and has great one-hit-knock-out potential. However, what is the best moveset for this exoskeletal eliminator?

The Fast Fighting-type move Counter is the best choice for a Fast attack for Buzzwole for a couple of reasons. First off, it benefits from Buzzwole's Fighting type through the STAB (same-type attack bonus) mechanic, making it a heavy-hitting option. Secondly, it produces a lot of energy you can convert into Charged Moves. You could also go with Poison Jab for the Fast attack, but it is inferior in damage and energy generation and does not benefit as a STAB attack.

Superpower as Buzzwole's Charged Move is the far-and-away best choice for the slot. While it does have the downside of costing a ton of energy, its STAB typing as well as its massive base damage make it a great tool for cleaving through opposing teams. Buzzwole can also opt for Lunge, Fell Stinger, or Power-up Punch, but all three deal significantly less damage than Superpower, making them obsolete in comparison.

Related: How to evolve Riolu into Lucario in Pokémon GO

How to use Buzzwole in Pokemon GO

While having the right moveset can be a major advantage in Pokemon GO, utilizing each Pokemon correctly is also key. In this case, Buzzwole is a very strong lead Pokemon. It can go toe-to-toe with any non-flying enemy with its massive damage output, making it not only punishing to other leads but an incredibly dangerous Pokemon to switch into.

It is easy to acquire the best moveset for a Pokemon, but getting perfect IVs can be totally luck-based. However, when you catch a Buzzwole, you can measure how close it is to its best possible numbers by comparing its stats to these:

Want more information on Pokemon GO? Check out How to get Shadow Mewtwo in Pokemon GO (2022) and Can cempasúchill crown Duskull be Shiny in Pokémon Go? from Pro Game Guides!