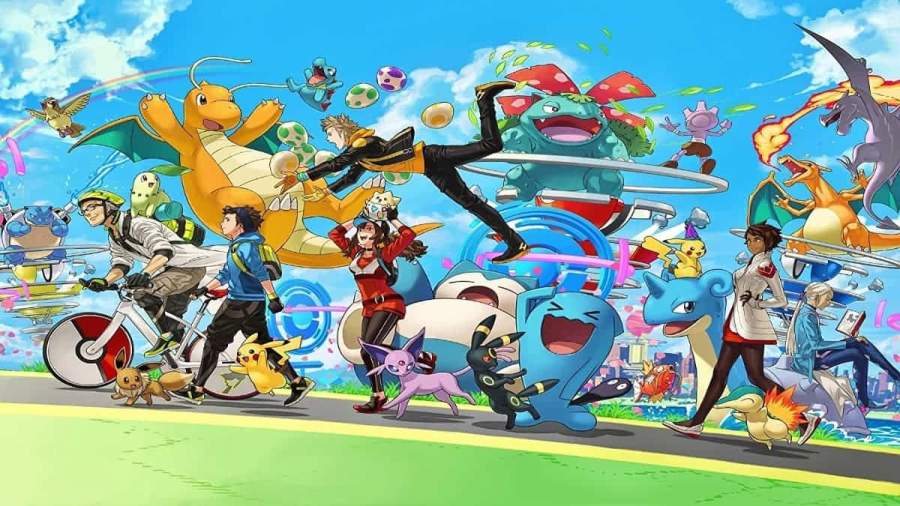 To get a Shadow Mewtwo during the Pokemon Go event, you must claim a special research story and defeat Team Rocket Leader Giovanni. Before finding Giovanni, you must complete a series of objectives in the Research story, leading to eventually finding them. However, most players might need clarification because there are many objectives before you can find Giovanni. Luckily, how to defeat Team Rocket Giovanni and how to get the Shadow Mewtwo are explained below.

All steps for getting a Shadow Mewtwo in Pokemon Go

Completing the first set of objectives will reward players with 2k XP, one Rocket Radar, and over 15 Great balls. The radar earned during this first stage is required to find the three Team Go Rocket bosses during the next stage. Use the first radar, and you will reveal their hideout locations on the world map.

Related: Is Guzzlord good for PvP battles in Pokemon GO?

Passing this stage requires you to defeat three Rocket Leaders, which rewards 2500 XP, 1k Stardust, and one Super Rocket Radar. You must use the Super rocket Radar to reveal Giovanni's location. Beating Giovani will allow you to capture a Shadow Mewtwo.

To complete the third stage in the Special ultra Beast Protection Efforts special Research, you must use the Super Rocket Radar to reveal the location of Giovanni. After you get the location, beating him will reward 3k XP, two Golden Razz berries, and a single Lucky Egg. During the final fight, you will encounter a Shadow Mewtwo. Use your best Pokeballs and Razz berries for the best chances of capturing them

For more on Pokemon, we at PGG have you covered with How to evolve Riolu into Lucario in Pokémon GO and All Current Raids in Pokemon Go – November 2022 Schedule for 5-star and Mega Raid bosses,