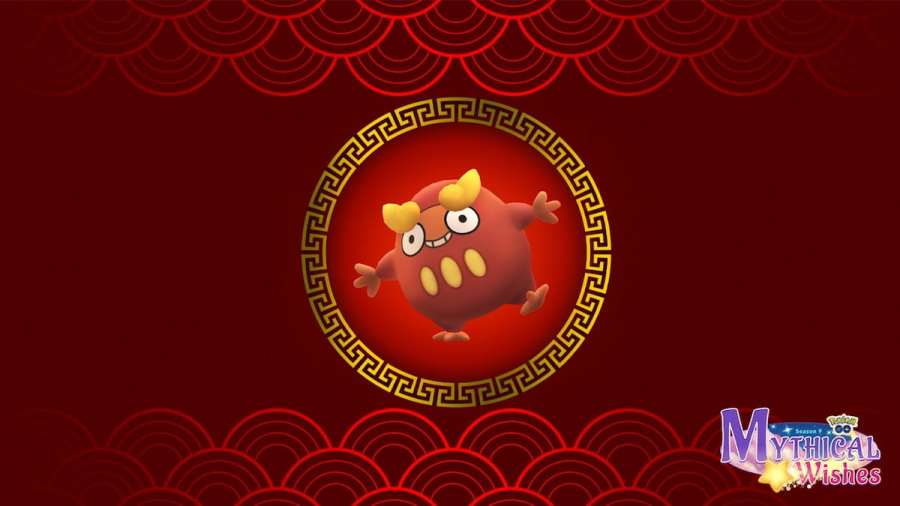 Niantic gave details on the upcoming Lunar New Year event in Pokémon GO. This is an annual event that brings players the chance to catch shiny Pokémon, complete Timed Research Tasks, and battle powerful Raid Pokémon. This event will run from Thursday, January 19, 2023, until Monday, January 23, 2023. The event will start at 10am local time on the first day and end at 8pm local time on the final day.

The cover Pokémon for this event, Darumaka, and its shiny will be out in full force during this event. There will be a ton of Pokémon appearing in the wild. The full list can be found below.

Players will be granted access to some Timed Research during this event. The Research will be branching and let players encounter some of the featured Pokémon. The full list of possible encounters can be found below.

Players that hatch or obtain 7km Eggs during this event will be able to hatch one of the following Pokémon.

There is a new rotation of Raids during this event. Mega Lopunny and Regice, along with their shiny forms, are making their return to battle, so be sure to use your Raid passes for more chances at a shiny.

There will be new Avatar items for players to collect during the event. They can be found in the in-game shop. There are also new event-themed stickers to add to gifts when sending them to friends in the game.