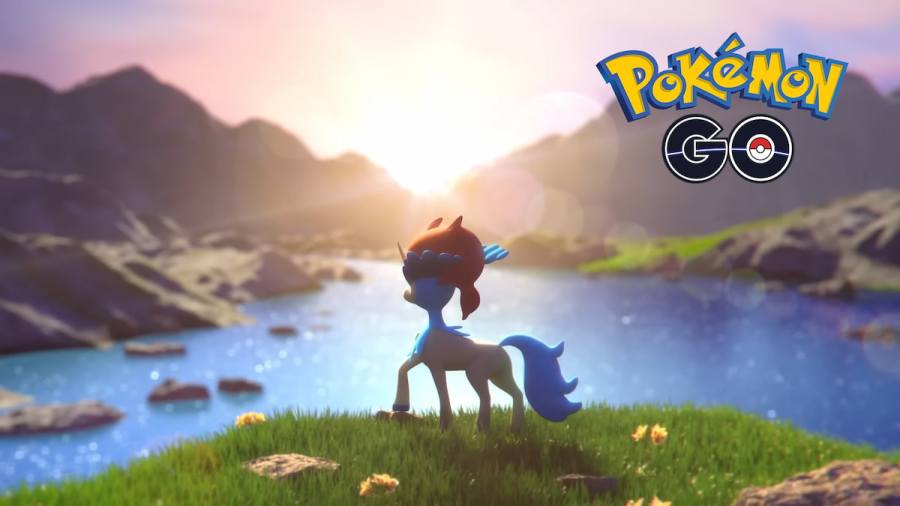 Pokémon GO's ninth season, Mythical Wishes, is bringing tons of new Pokémon and events to the mobile game. The season is running from December 1, 2022, to March 1, 2023, and has already given players the chance to catch Mega Sceptile, Swampert, and Blaziken. The next event planned for the latest season is the Mythic Blade Event. This celebration will give players a new debut Pokémon and a new debut Mythical to catch.

The Mythic Blade Event has two main debut Pokémon, Keldeo and Crabrawler. Keldeo is a unique Fighting and Water-type Mythical Pokémon from Generation Five with immensely powerful moves. Crabrawler is a newer Pokémon that also shares one of Keldeo's typings, Fighting. Both of these Pokémon make the event worthwhile for long-time players and newcomers alike.

*All Pokémon marked with an asterisk can be shiny when encountered.

Raids in the Mythic Blade Event

Players will have the chance to catch some decent Pokémon in Raids during this event, including a couple of returning legendaries.

Players can complete Field Research encounters during this event to get their hands on some pretty rare Pokémon. Field Research tasks can be found by spinning Poké Stops and Gyms.