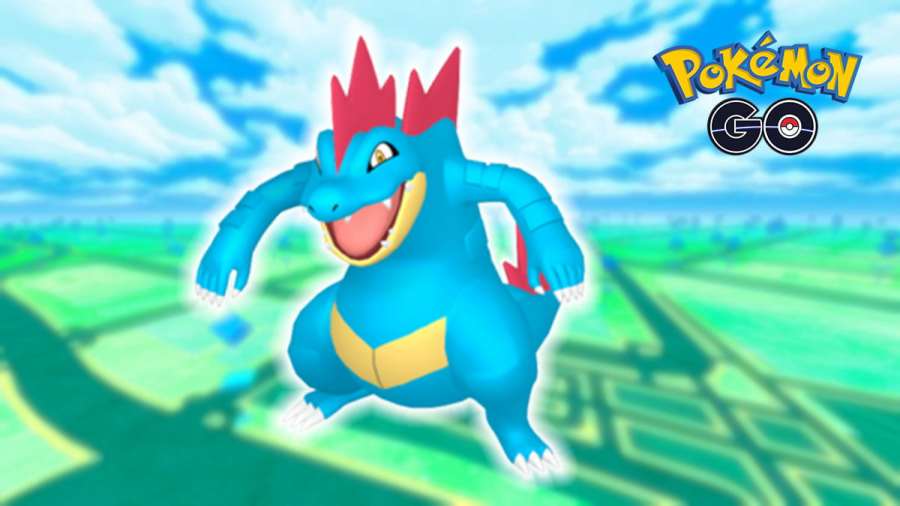 Feraligatr is returning to raids in Pokémon GO alongside its Johto cohorts. This time around, all three Pokémon will be debuting their Mega Evolutions in the mobile game. This excited many fans, as Mega Evolutions are added infrequently and rarely highlight starter Pokémon.

Feraligatr is a sole Water-type. This means that the strongest attacks will usually be Water-type since they benefit from S.T.A.B. (Same Type Attack Bonus). This isn't always the case, but if players are ever hesitant about which moves to stick on to their Pokémon, staying within its typing would be a good idea.

As an important note, Water Gun (Quick Attack) and Hydro Cannon (Charge Attack) can only be obtained using an Elite TM. These high-value items can occasionally be obtained in the in-game shop or as Research Task rewards.

Interested in other Pokémon Go moveset guides and want to read more? Check out Best Moveset for Buzzwole in Pokemon GO on Pro Game Guides!