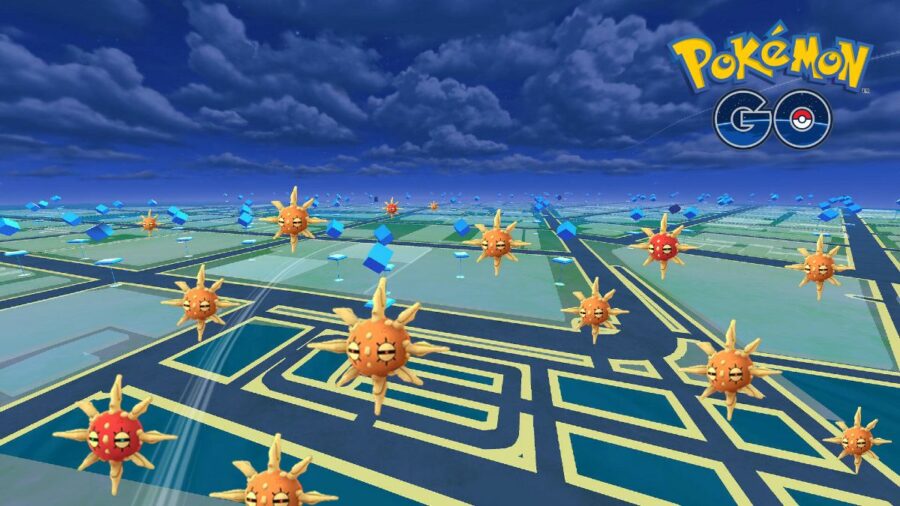 The Summer Solstice event just started for Pokémon Go, and with it we will see increased rates of many Pokémon in the wild, one of the main ones being Solrock. Not only will you see them more often in the wild, but they will also be featured in 1-Star Raids! In the guide below, we tell you everything you need to know about Solrock, including where to find them, the best counters, and the chance of encountering a Shiny Solrock!

Outside of the Summer Solstice event's dates from June 17 - June 20, 2021, trainers would normally find Solrock in the Western Hemisphere of the world. However, for the duration of the event, Solrock will appear in the wild no matter where you are. Solrock is boosted by Windy and Partly Cloudy weather, so trainers looking for them should look during that time.

Shiny Solrock is found the same way, but much less often. The base shiny rate for Solrock is 0.002 percent. For the duration of the event, the chances of a Solrock being shiny will increase. If it follows the trend of other Pokémon during events like this, the chances of a Lunatone being shiny will most likely be around 1.5 percent, but could be as high as four percent.

Listed below are the basic stats and most important information to know about Solrock.

That's all there is to know about Solrock during the Summer Solstice event!

How To Heal Pokémon In Pokémon Go