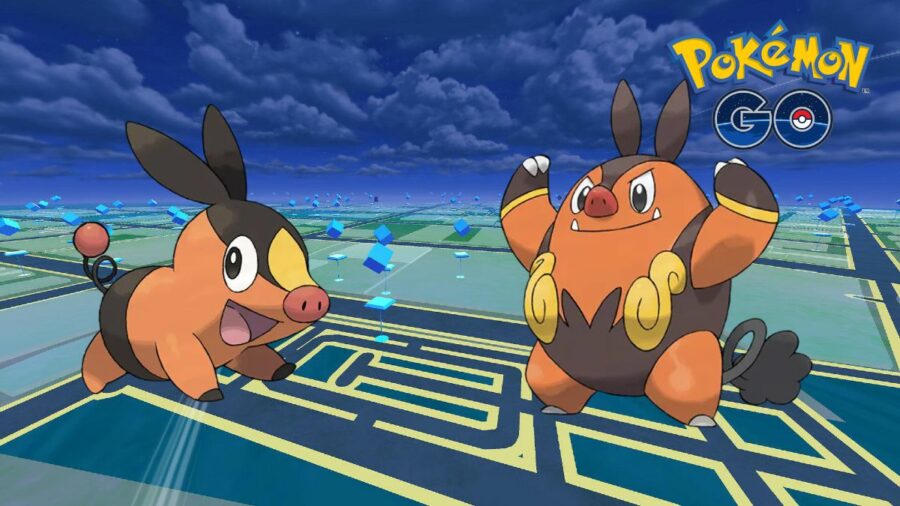 Community Day for July 2021 has just been announced for Pokémon Go! This year, we're going to face the heat of Summer by seeing an influx of Tepig spawning on the map. In the guide below, we tell you everything you need to know about Tepig, including where to find them, the best counters, and the chance of encountering a Shiny Tepig!

How to Get Tepig, Shiny Tepig, & Pignite

Outside of Tepig Community Day, trainers will normally rarely encounter Tepig and Pignite. However, for the duration of the event, Tepig will be abundant in the wild, to the point where you might see upwards of 10 on the map at once! This means that this is the perfect chance to get the immensely cute Fire Pig Pokémon. If you miss your chance to catch a Tepig on its Community Day, you can increase your chances of finding one by looking for it during Sunny Weather in your area.

Shiny Tepig is found the same way as a normal Tepig, but it appears far less often. During the event, it may have a shiny rated boosted to be between one percent and four percent. Once the event is over, Tepig will likely return to the normal shiny rate of 0.002 percent.

There is currently no information about encountering a Shiny Pignite, which means that it's possible the only way to get on is by evolving a Shiny Tepig.

Listed below are the basic stats and most important information to know about Tepig.

Listed below are the basic stats and most important information to know about Pignite.

That's all there is to know about Tepig and Pignite!

All Energy Rewards in Pokémon Unite