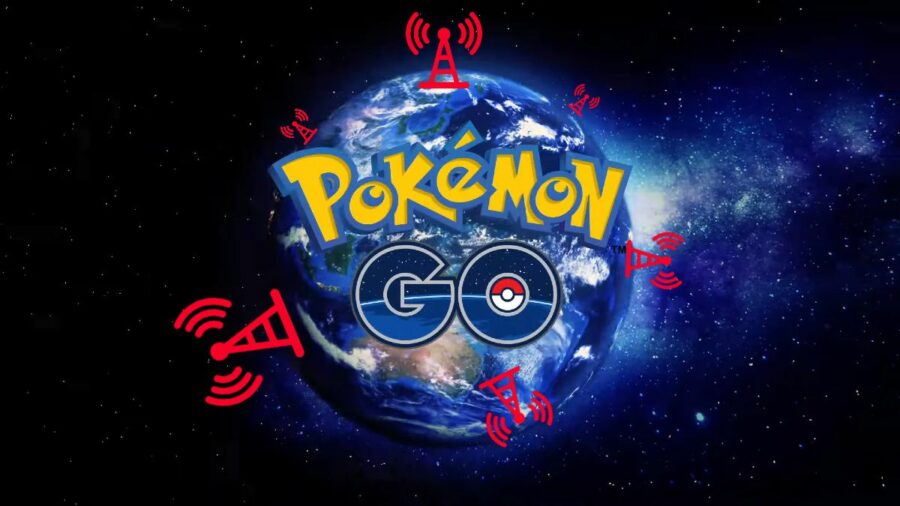 Since the beginning of Pokémon Go, one of the game's main features has been encouraging you to adventure outside your home and your town, state, and even country. It mimics other Pokémon games' region-specific Pokémon mechanics, making some Pokémon only available to be caught in specific parts of the world.

Spoofing, the act of modifying your device data to make tracking devices see incorrect information about your device, was brought to Pokémon Go to counter this. More specifically, Spoofing in Pokémon Go is meant to alter your device's GPS data to make Pokémon Go servers think you're in a different location than you are.

Players have a myriad of reasons to use Spoofing. The most common reason is to get region-exclusive Pokémon that are in different areas. However, some players use it to trick the game into thinking they have walked a certain distance or even raid a gym that isn't in range.

Players also have plenty of reasons not to use Spoofing too. The most important is that if you're caught using Spoofing, your account will be banned. So, any and all hard work you have put into leveling up your character and Pokémon will have been for naught. What's more than that is Niantic has put a lot of effort into finding spoofers more easily than they could in the past.

Ultimately, Spoofing can be seen as a means to an end, a defiant and unfair form of cheating, or even just an entertaining experiment with no real consequences. There is no legal or moral offense, so players use it and see it entirely from their own perspective!

Be sure to check out our Pokémon Go Homepage to see the latest news, guides, and content for all things Pokémon Go!

Where to find Bagon in Pokémon Brilliant Diamond and Shining Pearl

Can Spheal be shiny in Pokémon Go? Rates and how to get

Where to find Feebas in Pokémon Brilliant Diamond and Shining Pearl