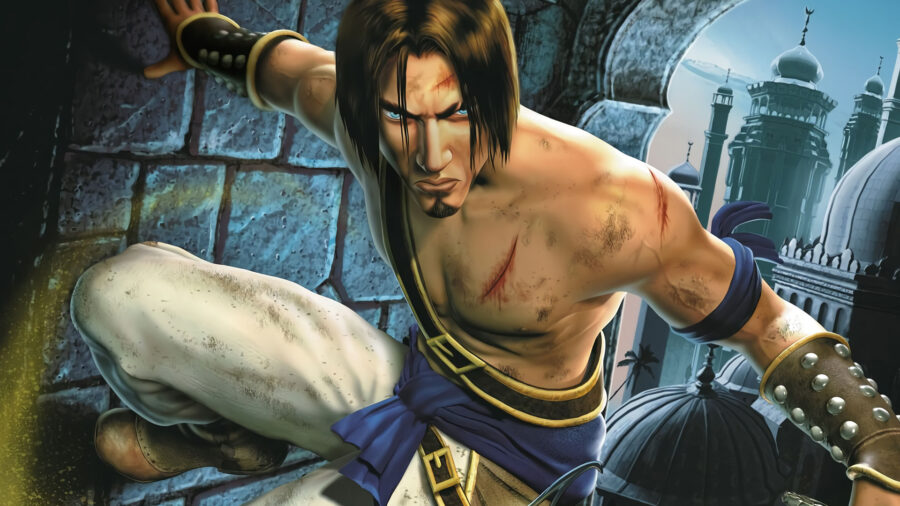 Prince of Persia has been on hiatus for quite a few years now; actually, the last game was released for the Nintendo Wii in 2010, called Prince of Persia: The Forgotten Sands. However, the game that everyone remembers and would love a remake of is the Sands of Time that was released in 2003. 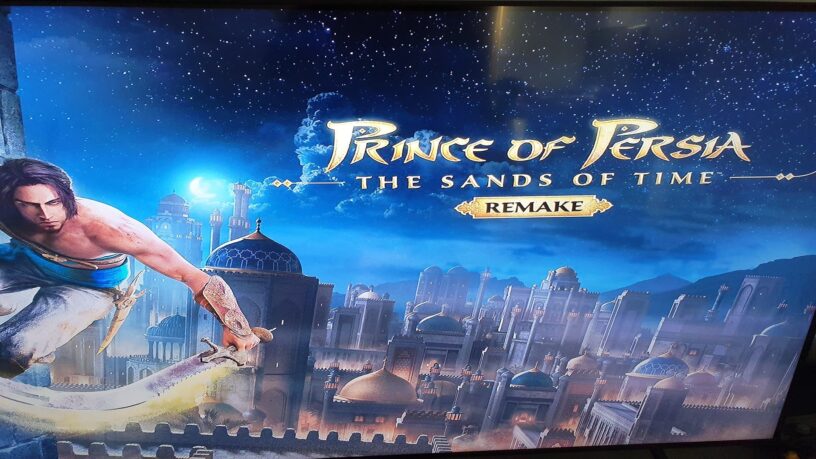 Over the past few weeks, leaks and rumors have been floating around about the remake, whether it even exists or even a remake, not just a remaster of an old game. Now, more evidence has appeared that it is indeed a remake and that it is more than likely going to be the Sands of Time.

Oddly enough, the leak itself was from Ubisoft, but it was extremely subtle. They posted a screenshot of the Ubisoft Forward logo with a background of a few games, and of course, hardcore Prince of Persia fans immediately recognized two of the pictures in the image, straight out of the Sands of Time. 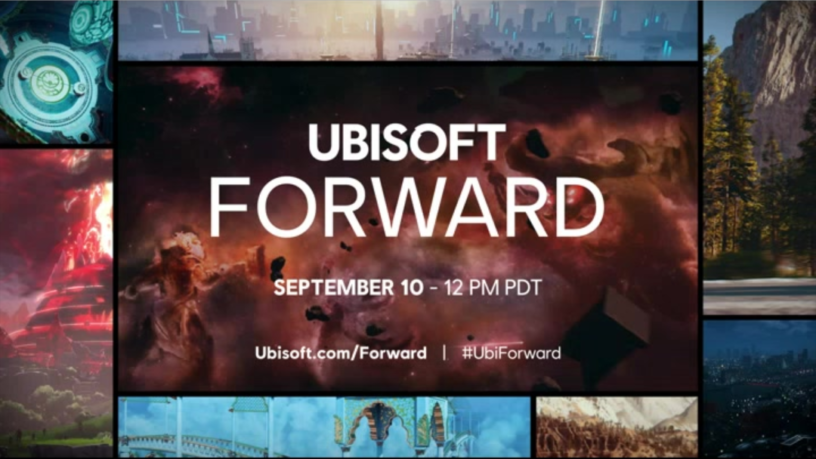 The picture in the top left-hand corner is apparently the Sands of Time logo, albeit a bit weathered, but it might also be the room of the famous Moon Puzzle. The next picture is the long picture at the very bottom, the one with the bridge; this image appears to be the Magic Fountain, a place where one can upgrade their life in the Sands of Time.

Ubisoft also made this banner that was uploaded on the Russian version of Uplay; sadly, the quality isn't anything to write home about. Fans should wait and see what it looks like at the digital event before jumping to conclusions.

When you’re dying to play a new Prince of Persia but all you can get from Ubisoft is… this ‘remake’… pic.twitter.com/KmbPqt2SRf

Sands of Time follows a young prince's story, where his father's army raids a city where a sacred artifact is stored. During this raid, the prince stumbles upon this artifact, the Dagger of Time, and he unknowingly releases the Sands of Time after a series of events. Now with the sand ever-flowing, the prince has to undo the deed that he has committed. However, he is now trapped in a palace infected with sand creatures and the palace is starting to disentigrate into ruin around him. He must unlock the Dagger of Times' abilities to put right what he has wronged, to stop the flow of time.

Though the game is not officially been announced yet, I don't think we'll be seeing it in November when the next-generation of consoles launch. There was a leak saying that this would be the case and confirmed by Jason Schreier, but the information was wrong and debunked.

We should hear some kind of official word later today at the Ubisoft Forward event!

There have also been rumors that the Nintendo Switch will be receiving this remake, along with the PlayStation 4, as a listing from Max.com showed this; however, it has been debunked by analyst Daniel Ahmad, who is well known for his gaming insider information.

Nope. Not on Switch.

It is suggested that only next-gen will be receiving this remake, but it's more than likely that the PlayStation 4 and Xbox One will receive a downgraded version of the title, while the Nintendo Switch is left out once again.

Everyone is looking forward to the Ubisoft digital event that starts on September 10th. It starts at 10 am PDT time and lasts for two hours and finishes at 12 pm PDT. At this time, we'll see the latest games from Ubisoft, such as Watch Dogs: Legion as well as Assassin's Creed: Valhalla, but we might see some things that we have not been expecting.

One thing that we do know of is that the Prince of Persia remake will definitely be shown at this event, as Bloomberg reporter Jason Schreier has confirmed that Ubisoft is planning to use this event to show off the remake for the first time.