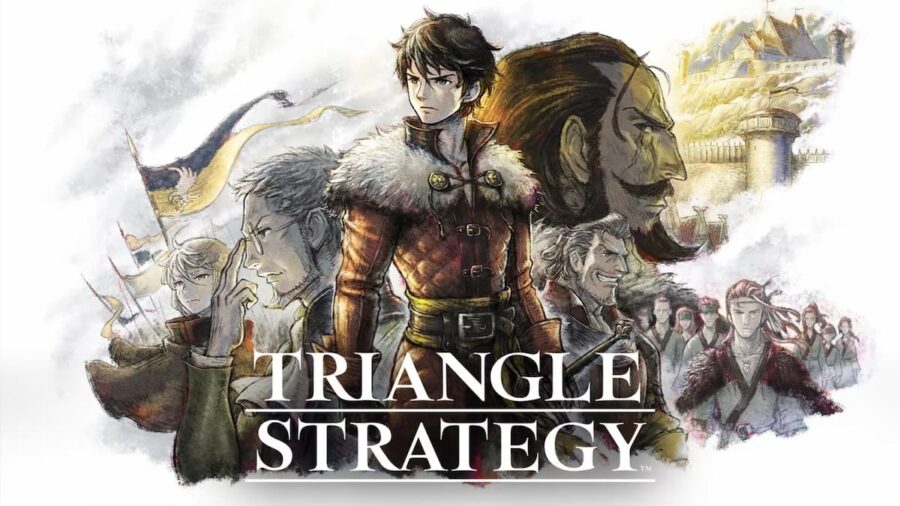 We compare Octopath Traveler to Triangle Strategy because they share the same HD2D style, along with Square-Enix's upcoming remake for Nintendo Switch, Live A Live. Beyond that, the two games also share a producer in Tomoya Asano—and there is crossover among the development teams. But Triangle Strategy is not a sequel to Octopath Traveler, nor does it take place in the same universe.

The difference between Triangle Strategy and Octopath Traveler is genre

Related: Utility, Morality, and Liberty Explained – How to choose the right answers in Triangle Strategy

It's worth noting how both titles make use of numbers. We have eight travelers in Octopath, each with their own story, and in Triangle Strategy? Three countries are on the verge of war. Once again, the characters' stories take center stage. If there's any relation between Octopath Traveler and Triangle Strategy, it's that both games emphasize character development and story in addition to battle mechanics. Strategy or turn-based—what difference does it make when you have characters to root for?

It's about the characters of Octopath Traveler and Triangle Strategy, not the numbers

Quality over quantity, indeed! Square-Enix released Octopath Traveler to glowing reviews and moderate success back in 2018. Now, four years later, its dedicated fanbase is strong as ever. Triangle Strategy is poised to soar on this lasting momentum, living up to its status as "the successor to Octopath."

How is Triangle Strategy related to Octopath Traveler?