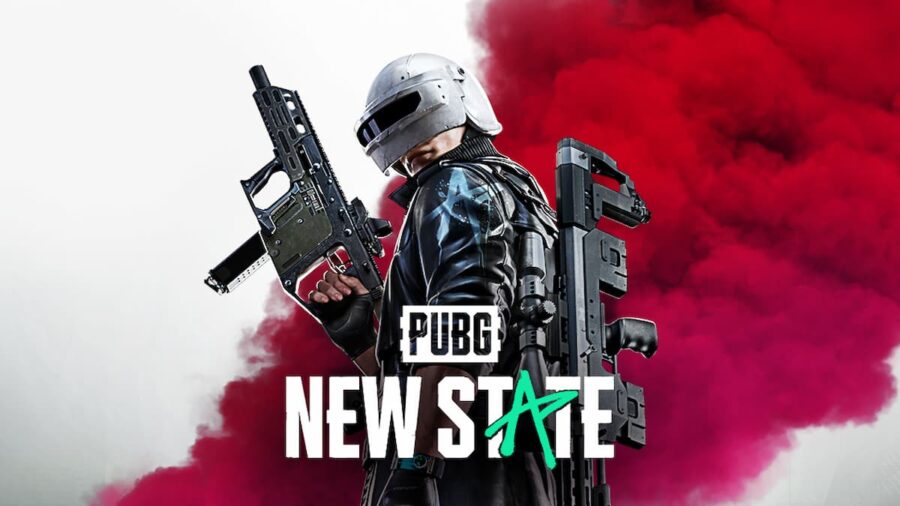 PUBG could easily be considered the first battle royale or at least the one that made the genre so popular. For years players have been dropping in and duking it out with guns and frying pans, and now players can do this mobile. PUBG New State's Season 1 has fans ready to go, but they may be wondering when it starts.

PUBG New State's servers will be closed for maintenance on Jan. 13 to introduce and kick off Season 1 of PUBG New State. Alongside the first season will be a new game mode, new weapons, and a new battlepass.

Related: Are PUBG servers down? Here’s how to check server status

This futuristic-style battle royale originally launched on Nov. 11, 2021, and so fans have been eagerly awaiting the start of the season. Those who haven't already downloaded PUBG New State can do so on the iOS and Google Play Store.

To get the most out of PUBG New State's Season 1, players will want to play during the correct times and target completing the various challenges. This will let the player earn the most rewards and experience.

For more information on gaming, check out When is PUBG: Battlegrounds going free to play? and How to play PUBG Mobile with Controller on Pro Game Guides.

Are PUBG servers down? Here’s how to check server status

When is PUBG: Battlegrounds going free to play?