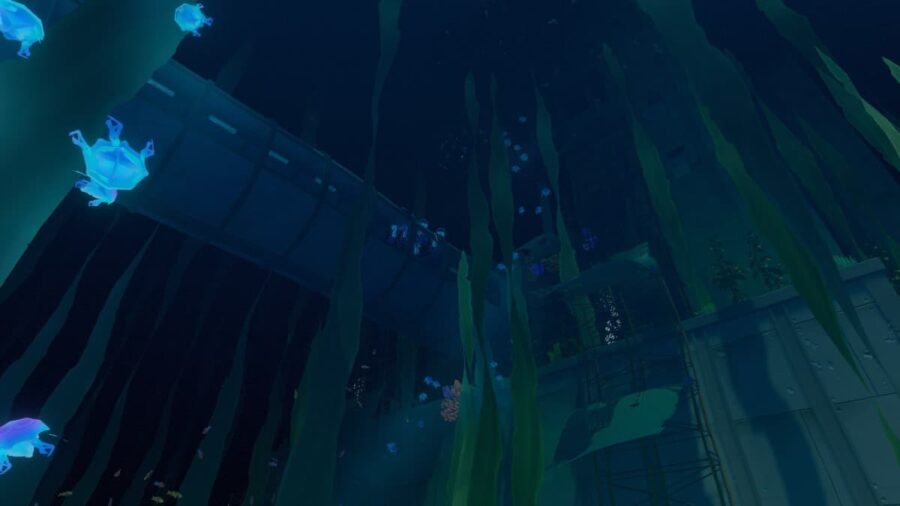 How to get an Advanced Stationary Anchor in Raft

Related: How to build and use an engine in Raft

How to make an Advanced Stationary Anchor

Once you have the blueprint, you can make an Advanced stationary Anchor with the following resources:

After crafting the Advanced Stationary Anchor, you can place it on your raft if you have a three-by-three space free for it. When placed, the Advanced Anchor can be controlled with a switch on the Anchor or Engine Controls.

For more on Raft, we at Pro Game Guides have you covered with guides like Can you play Raft on Mac? and How to make and get Trash Cubes in Raft.

Raft engine controls anchor not working – How To Fix