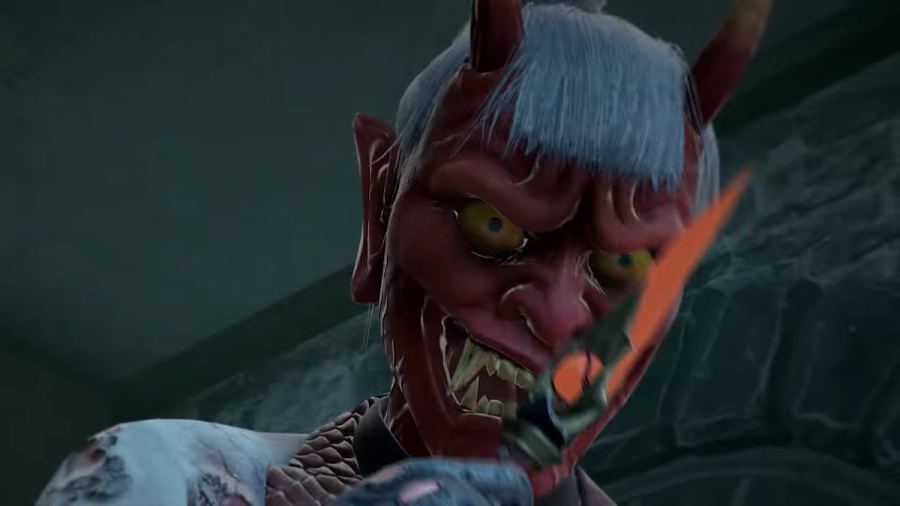 Not one to be left out of the horror-filled holiday hijinks, Rainbow Six Siege is delving back into Halloween with its Doktor's Curse event. Under the light of a baleful moon, the tactical shooter descends into the depraved depths of madness.

The Rainbow Six Siege Halloween event runs from October 13 through November 2, 2022. That's nearly three weeks of terror to enjoy before the event sadly comes to a close.

Related: Are Rainbow Six Siege servers down? How to Check Status

Hide-and-Seek inside the Doktor's Castle

The fan-favorite game mode returns. In this asymmetrical hunt, players will either fill the role of a Hunter chasing Monsters with their hammer and tracking gadgets or a Monster hiding to survive throughout the night. The game mode takes place throughout four rounds at two minutes each.

Hunters come equipped with their hammer and the following tracking gadgets: Pulse's Cardiac Sensor, Jackal's Eyenox Model III, Lion's EE-ONE-D, and Oryx's Remah Dash. Monsters must remain hidden and use their trap devices and Nightstride ability that allows them to boost their speed and turn invisible to survive.

Oryx will be joining the Hunters while Azami, Nomad, Thorn, and Gridlock team up with the Monsters. In addition to the new skins this year, players can acquire items from the 2019 and 2021 collections.