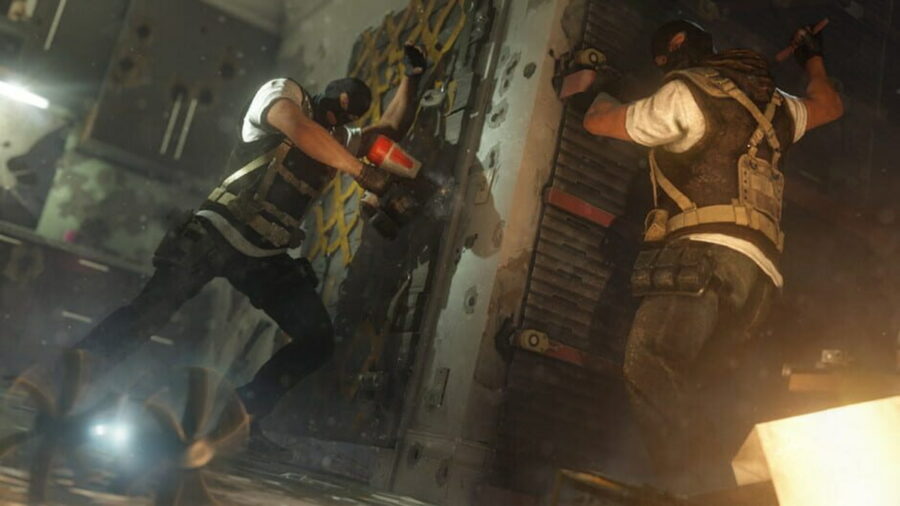 Being a multiplayer game, Rainbow Six Siege will surely experience server outages occasionally. This can occur for any number of reasons, but regardless will prevent players from playing online. With Ubisoft releasing events like Rainbow Six Siege year 7 season 2 constantly, players will want to know whether servers are online or not so that they can play, and thus it is important to know how to check the server statuses.

Related: How to get the Rainbow Six Extraction Prime Gaming reward

However, if players are having trouble connecting while the servers are online, it may be due to a 6-0x00001000 error code. This error can be caused by a bunch of different factors and fixing it can be a challenge. However, there are some quick fixes players can try in case the issue is small:

If none of these fixes work, the best bet would be contacting Ubisoft support to see if they can offer a solution.

Are Rainbow Six Siege servers down? How to Check Status