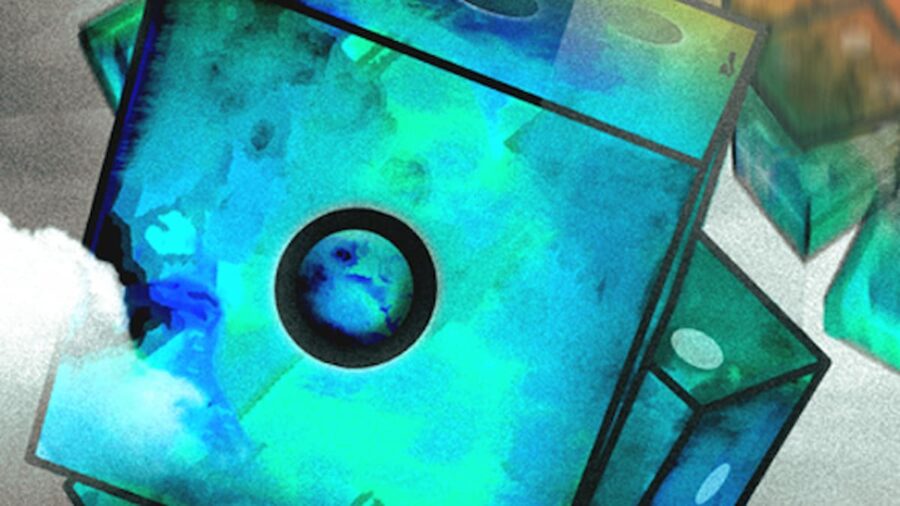 Random Dice is a dice-rolling tower defense game that features PvP and PvE content. When battling other players, you will want to be using the best decks and builds. We have compiled a list below of the best PvP Decks in Random Dice.

Here are some of the best decks for PvP in Random Dice. Keep in mind that some decks will have bad match-ups and good match-ups, so your mileage may vary depending on what deck you face.

This deck utilizes Earthquake and Atomic to whittle down your enemy's health and slow things down. Earthquake is the star of this deck and should be used as a finisher. These are your two primary dice, you can swap out the others to mix up your strategies.

While this deck has some hard match-ups, it packs a lot of power and provides a strong defense. Some top-tier decks may be better, but you can have fun with this deck and if you play the right strategy, you can sweep a quick victory.

While this is one of the best PvP decks in Random Dice, it does suffer from inconsistency as many of the dice this deck is weak against are popular in the meta. This means you will run into them a lot so you need to play smart. That being said, you can certainly take down opponents with this deck's Sacrifice and Combo dice strategy.

You will need to manage your resources with this deck, especially your Flame Dice. Try to only ignite them when needed. You should upgrade your Flow Dice and combine Royals to get the maximum efficiency from this PvP deck.

This Solar Lunar deck is great as it is very consistent due to the coverage it provides against most deck builds and only has a few weaknesses. You will typically have the advantage regarding match-ups, though the Flow Dice can throw a wrench in your plans. Overall this deck can adapt to others very well.