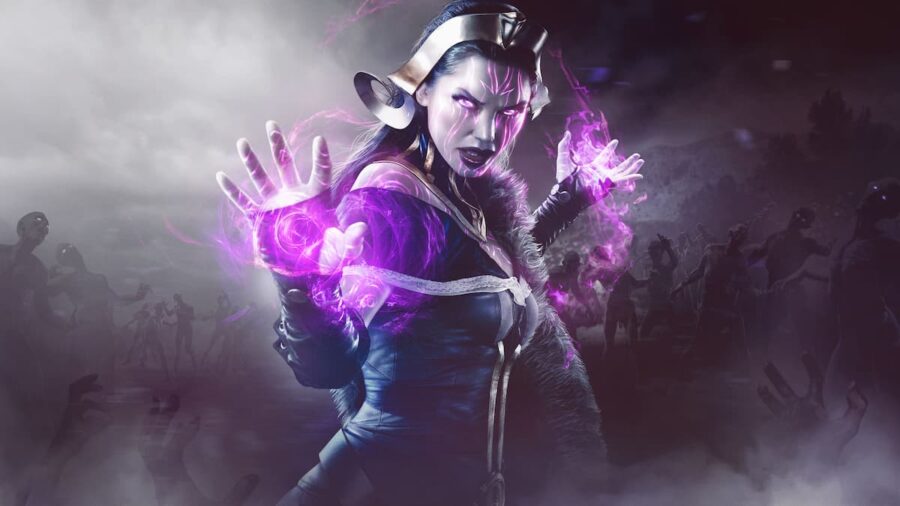 Although competition in the deck-building genre is fierce, MTG Arena is still going strong, and its meta is active as any game out there. You'll need some help to succeed, and we have just that—the best MTG Arena decks!

These Magic: The Gathering Arena decks are masters of the current Standard meta, so take a chance to move up the ladder with them. As this game is very competitive, bookmark this page and check it often, as we'll update it according to MTG Arena meta status.

The Mono-Red Goblin deck is one of the best aggro decks in the game, with good reason! These goblin cards overwhelm the opponent and tend to finish him in 4-5 turns. No wonder this deck has over 60% wins.

On The Hunt MTG Arena Deck

When the aggressive approach fails, you'll need some mid-game cards. On The Hunt deck gives you a chance to score a win, even if the initial aggro strategy has failed you. That's why this deck has over 60% wins.

If you look at the most popular decks, being aggressive is a good idea in MTG Arena. The Mono-White Aggro deck is one of the best in using cheap minions to demolish enemies. You'll be highly ranked in MTG Arena if everything goes as planned. This deck has an over 59% win rate, which is enough of a reason for you to try it.

Jeskai Combo MTG Arena deck revolves around the Goldspan Dragon card. What you want is to cast a lot of spells to buff Goldspan. It's not one of the faster decks, but the result is very effective. It has an over 50% win rate but is 100% fun to play!

Orzohv Control deck is a control deck that lets you take your time to set up while you control the playing field. This is a Black and White deck with which you are good enough to defend against most opponents. Remember that you have to have a plan, or your defenses will collapse after a while. With this deck, you'll have at least a 56% win rate.