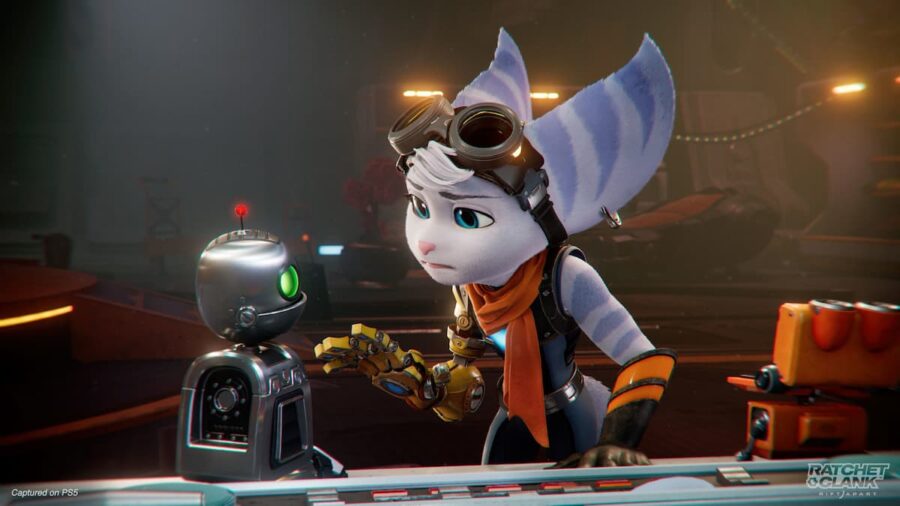 After you have collected 30 zurpstones, Mort will grant access to Trudi, the friendly dragon who lets Rivert ride on her back. While this allows you to collect zurpstones faster, the high-up zurpstones might look tempting to collect since you can fly in the air. This is exactly where the confusion resides.

In short, avoid these unreachable zurpstones until you've collected 45 in total.

Although you can technically reach the high-up zurpstones with Trudi, you will be unable to collect them. That is, until you collect 45 total zurpstones from the available land-based zurpstones. Mort will inform you that Trudi has a fireball attack using R2, but he doesn't say anything until you've collected 45 zurpstones on foot.

Mort grants access to Trudi at 30 zurpstones, but the game does not do a great job at telling you to collect the land-based zurpstones first. Before the fireball ability is unlocked, Trudi is most useful at crossing the map faster, as opposed to travelling on foot. There are certain spots on the map where she can roost (press the O button), allowing you to hop off and explore the surrounding area.

Many of these zurpstones are batched together in the same area, which will help you collect a bunch of zurpstone in a short amount of time. But these batched locations often result in defeating a Grunthor, so be prepared to take them down using all of the weapons in your arsenal.

The game teaches you Trudi's controls rather swiftly, so here's a breakdown of her abilities:

Ratchet & Clank: Rift Apart – how to get high zurpstones with Trudi