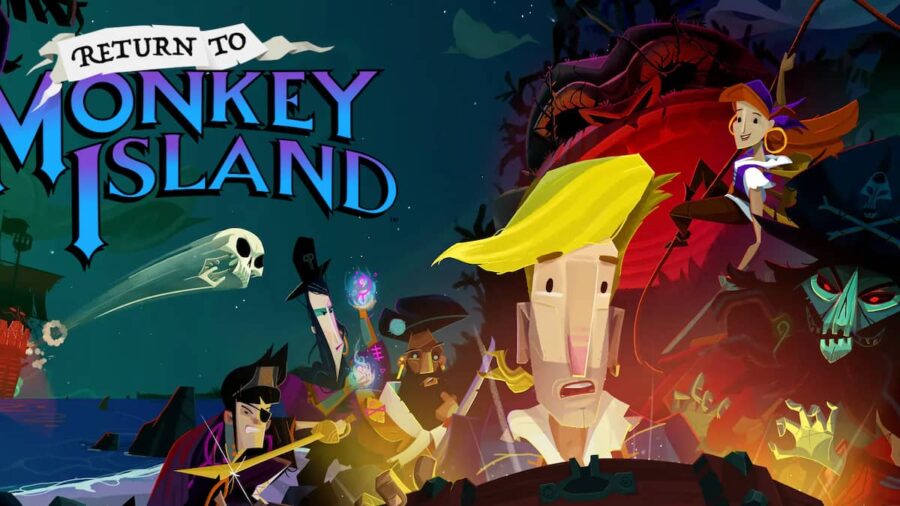 Ron Gilbert, the creator of the Monkey Island franchise, has shut down his personal blog’s comment section and has stated he won’t be posting about the upcoming Return to Monkey Island Game. Gilbert posted the announcement on his personal blog before it was reshared by Dominic Armato, the voice of Guybrush Threepwood, on Twitter.

Ron Gilbert’s latest game, Return to Monkey Island, debuted in April. But the game was rocketed into the public eye by the third-party Nintendo Direct on June 28, 2022. Subsequently, Gilbert began posting again on his personal blog, Grumpy Gamer, in the Development Diary. The diary, which was previously inactive since 2020, was since inundated in comments, some positive, but many critical of the game.

The major criticisms seem to stem from the choice of art style for the game. But the criticism quickly spiraled out of control, accusing Gilbert and his development team at Terrible Toybox of “woke pandering” and making ad hoc attacks.

In response, Gilbert shut down his comment section and posted a final note stating, “I’m shutting down comments. People are just being mean and I’m having to delete personal attack comments. It’s an amazing game and everyone on the team is very proud of it. Play it or don’t play it but don’t ruin it for everyone else. I won’t be posting anymore about the game. The joy of sharing has been driven from me.”

The move could be seen as Gilbert simply living up to his blog’s namesake, as a grumpy gamer, but it’s clear that the mean comments on his personal website have struck a nerve. Whatever the case, it's a sad example of toxic fandom. Return to Monkey Island will release later in 2022.

Return to Monkey Island developer shuts down blog comments, refuses to talk about the game after abuse