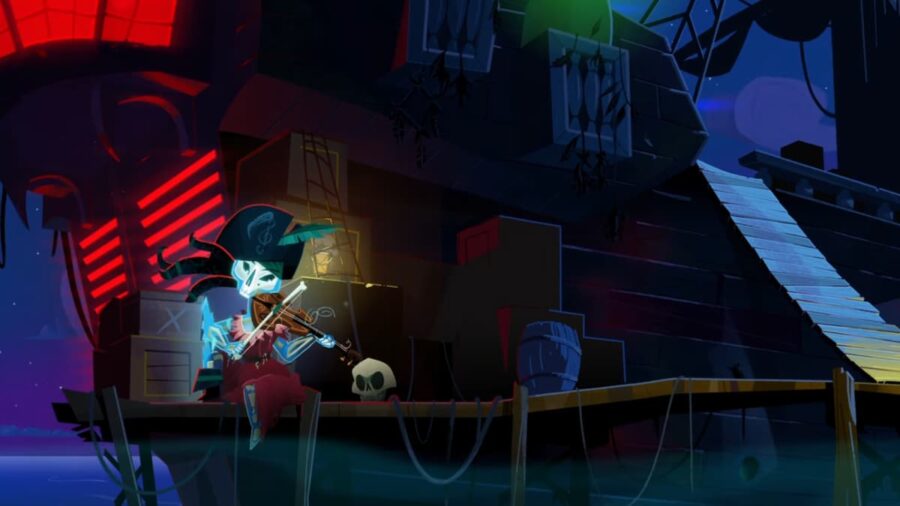 Return to Monkey Island looks to release sometime in 2022, meaning fans don't have long to wait before they can return to this delightful world.

For more gaming content, check out Final Fantasy XIV: Newfound Adventure patch notes reveal story and new content details and How to unlock and complete the Hydrological Investigation in The Chasm World Quest in Genshin Impact.