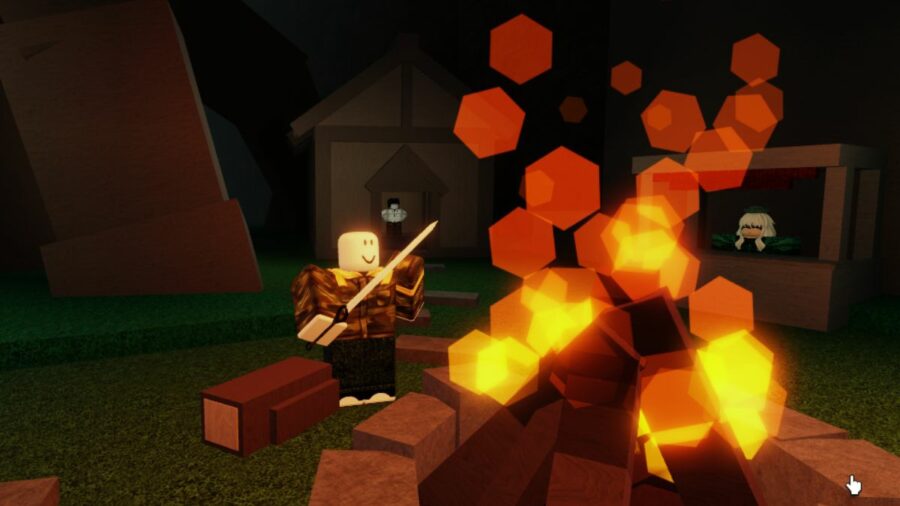 Verdant Moon is a relatively new action adventure game hosted on the Roblox Platform. Many players might notice when they start the game that there are no specific instructions or a tutorial on where to go, what to do, or even how to fight. The developers of Verdant Moon seem to forego a tutorial in favor of allowing the players to figure the game out for themselves. However, this poses complications for a lot of new players.

The most important piece of information when trying playing the game is actually excluded from the game itself, and instead stated in the game's description on its Roblox page. The first line here instructs players to press "M" on their keyboard to see the full list of controls.

Upon doing so in the game, players will find the control scheme listed below.

Players that wish to switch between weapons or items can do so by simply pressing the number on their keypad assigned to that weapon in their hotbar.

Now that you know how to sprint, getting around won't take so much time!

Want to see our massive list of codes for the huge selectin of Roblox games? Check out our List of all Games Codes to see how to get free stuff!