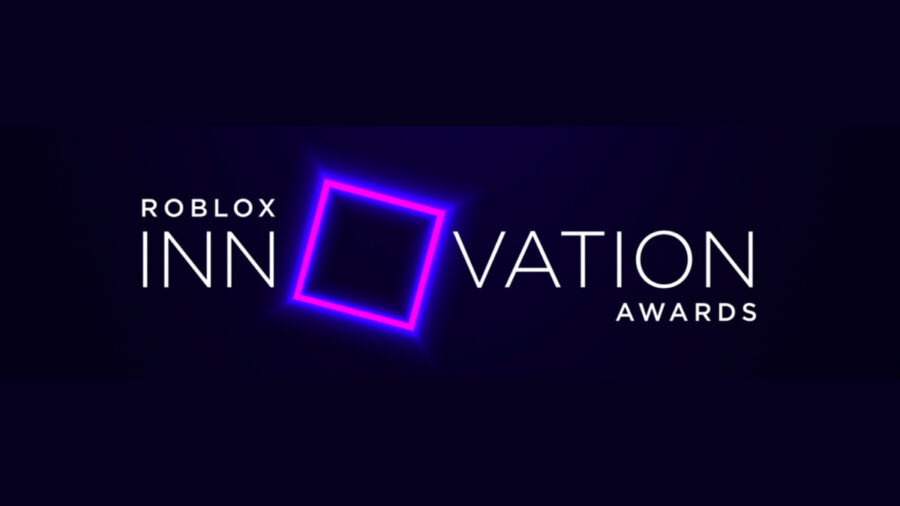 Originating as the "Roblox Hall of Fame" in 2013, the Bloxy Awards has gone through many changes since its debut nearly a decade ago. Now, in 2022, the Bloxy Awards faces yet another change—a full rebrand into the Roblox Innovation Awards. Complete with a full white-and-gold makeover, the Roblox Innovation Awards will take the place of the previous Bloxy Awards and continue the legacy of recognizing the most influential, successful, and forward-thinking creators, developers, and experiences.

Though this change has been rumored since the start of 2022, it was officially announced on July 14, 2022, via an official statement posted to the Roblox Blog. In this statement, Roblox's VP of Developer Relations, Matt Curtis, mentions the official Roblox Innovation Awards Voting Hub which, at the time of this article's publication, is currently open for players to enter and explore. By joining this experience, users have the opportunity to cast their votes in various categories, including Best Content Update, People's Choice, and more. The full list of categories and their nominees can be found below.

Related: Is Kim Kardashian suing Roblox? | Everything you need to know about the Kardashian X Roblox feud

After voting closes, the winners will be announced live at the Roblox Developer Conference (RDC) happening on Sept. 10, 2022, making the Innovation Awards the first Roblox award show to ever take place on a physical stage in front of a live audience. The award show will also be live streamed for those watching at home.

Looking for more Roblox content while you wait? Check out PGG's complete Roblox promo code list and catch up on any free items that you may be missing, or visit our Roblox code directory that features hundreds of codes for tons of different experiences!