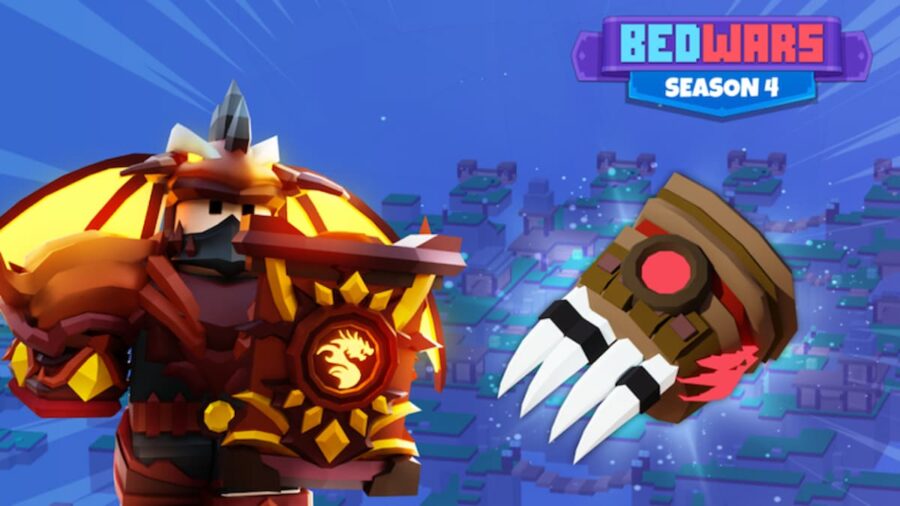 Roblox Bedwars was never the same after the introduction of Enchantments. These special abilities completely changed the way players approached late-game scenarios. While most Enchantments are great, some, like the Rapid Heal Enchantment, add more value when compared with others. So, let's look at some of the best Enchantments in Roblox Bedwars and how they affect the outcome of a game.