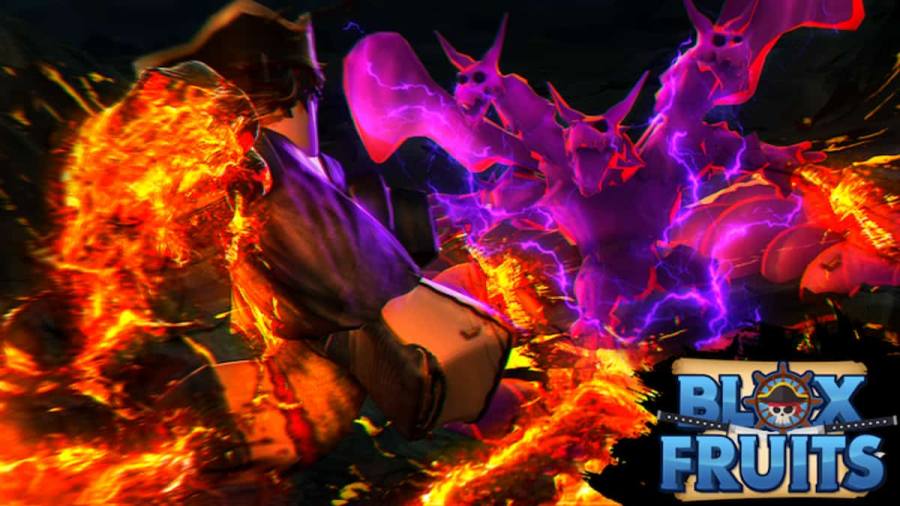 Like the original manga and anime series, the most powerful type of devil fruit in Blox Fruits is the logia fruit, based on real-life elements like light, ice, and magma. While most of the logia fruits are mighty, there do exist fruits like smoke or flame that may feel less effective in PVP scenarios. So, for all those newbies who are unsure about the potential of each logia fruit, don't worry—we have you covered with a detailed tier list containing all the logia fruits in the game.

Note: The fruits within each tier are not arranged in any particular rank order.

Related: Is Venom a Logia Fruit in Blox Fruits? – Roblox