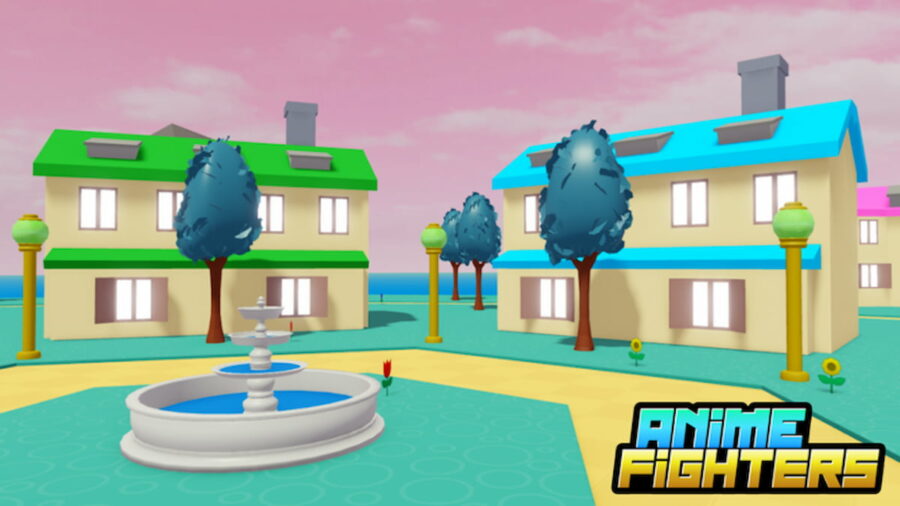 Anime Fighters Simulator is a great anime game on Roblox. You can venture through the teleport to diverse islands and collect fighters inspired by some of your favorite anime characters. Your fighters have different rarities, abilities, and stats that make them powerful in battle and capable of taking down the mightiest foes.

As you collect them, you also get a chance to receive passive skills, which can multiply their powers and make them even stronger. The best passives will increase your damage in battles and help you take down enemies faster. So what passives should you be looking out for? Check out our tier list!

What is the best passive in Anime Fighters Simulator?

The best passive you can get in the game currently is God. As its name suggests, God is the ultimate passive that assures your characters god-like stats. With a high 1.85x DMG, 3x speed, and 1.5 attack speed boosts, as well as -3 hits for ult and 1.3x size, there is no doubt that this passive is a rank above the rest. However, it can also be one of the most difficult to collect, with a 0.013% chance.

Passives listed under the S tier are the all-time best passives for boosting your character damage and allowing you to defeat enemies quicker and more efficiently. A-C tiers are also great contenders that make your character stronger but at lower levels. While passives under the D tier are more focused on money, leveling, and luck boosts, they can still be beneficial but not quite as much when battling.

Related: Anime Fighters Simulator – How to get Mythical Pity

What do passives do in Anime Fighters Simulator?

As you collect fighters, some will have special included stats––passives, which will be revealed as you open them or can be seen in more detail in Your Fighters inventory menu as you scroll over them. These passives can come in rarities from common to secret, with an occasional event add-on. They are skills that are always present on that fighter that can assist in a few different ways, such as increased damage, attack speed, or in other cases better luck when opening fighters, faster level up, or increased money gain. Passives are placed by chance on random fighters as you open them, and you aren't required to do anything, except make sure the fighter is equipped, for their effects to take place.

How to reroll passives in Anime Fighters Simulator

If you didn't quite gain the passive you were hoping for, or are looking for a better passive on a fighter, you can reroll them using Reroll machines around the various islands. Check the small icons on the right side of each location on the teleport list to see which islands have the machines. To reroll a passive, you will need shards or reroll tokens. You can use Robux to reroll or purchase reroll tokens, or try your luck in collecting the shards required. Rerolling will only give you another random passive, so there is no guarantee you will get a better one. The better the passive, the less chance you have of rolling it. You may need to reroll several times to get the one you want, so good luck!

This is only our opinion on the tier list and best passives in Anime Fighters Simulator, and some might have varying ideas. That's okay! All passives are beneficial for your gameplay one way or another, and while damage might more important for some, luck might be more important for others. Let us know in the comments below what you think are the best passives.