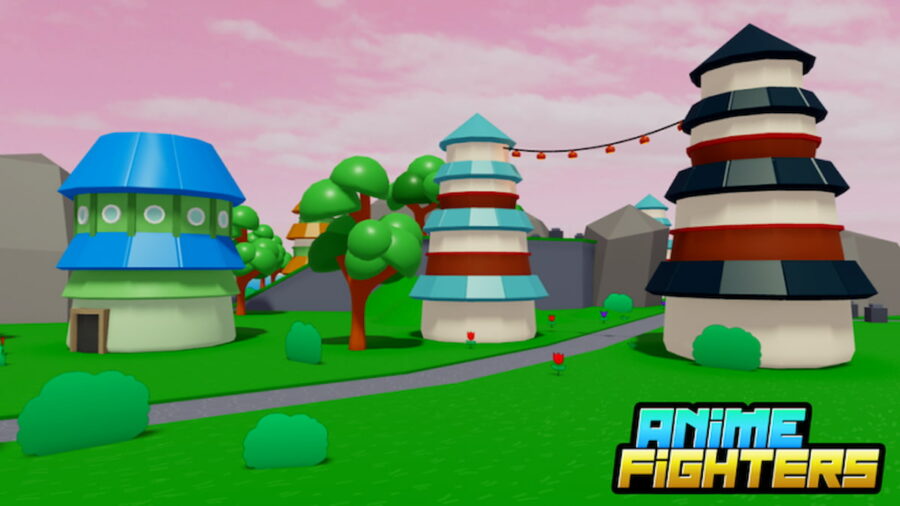 Anime Fighters Simulator is a fascinating anime-inspired game on Roblox full of adventure, collecting, and fighting. Your goal is to unlock the mightiest fighters to utilize in your battles in the various locations of the world and challenging boss dungeons. As you traverse through the portals to new areas, you will collect more powerful fighters and can try your hand at opening high rarity ones, such as the Mythical fighters. If your luck is failing and you still haven't managed to secure your Mythical fighter, don't worry! You can get a Mythical fighter for free with the Mythical Pity mechanic.

How to get a Mythical Pity fighter in Anime Fighters Simulator

To get Mythical Pity, you will need to open lots of fighters. Look for the Star pedestals in any of the worlds you have unlocked. The Stars are where you can open fighters for Yen, so be sure you have plenty of it saved up, especially if you plan to try this in the higher-ranked areas. The fighters get more expensive to open as you travel up the list.

Fill up the Pity meter

You will need to fill up the Pity meter seen at the top of your screen as you're opening fighters. If you haven't yet reached your Legendary Pity, you will need to complete that before moving up to the Mythical Pity. Keep in mind each location has its own meter, so filling it up in one place will not transfer over to any of the others.

To fill up this Mythical Pity meter, you need to open 7.5K fighters. You will need plenty of Yen, space in your backpack, and be prepared to keep opening fighter after fighter until that meter is filled. Once you reach the amount needed, you will automatically open a Mythical fighter.

Related: How to get secret fighters in Roblox Anime Fighters Simulator

Opening fighters for Pity can be a very repetitive and slow grind. Ensure you have the Auto-Open turned on to make it a little faster of a process. You can press the Q button on your keyboard at a Star pedestal to initiate it and then press Stop to cancel. You can open up to 100 fighters at a time without interruption.

Another way to make this process a little quicker is to purchase the Multi Open pass, which will allow you to open stacks of fighters, five or more, at once. You can buy this in the Shop on the left side of your screen or straight through the Star pedestal. This will enable you to fill up that meter much faster but will cost you R$ 799.

Similar to the Multi-Open, you can also purchase the Fast Open pass, which will double the speed of opening fighters, and costs slightly less than the Multi Open at R$ 399 in the Shop or the Star pedestal. Hopefully, it will allow you to claim that Mythical fighter in no time.

Anime Fighters Simulator – How to get Mythical Pity