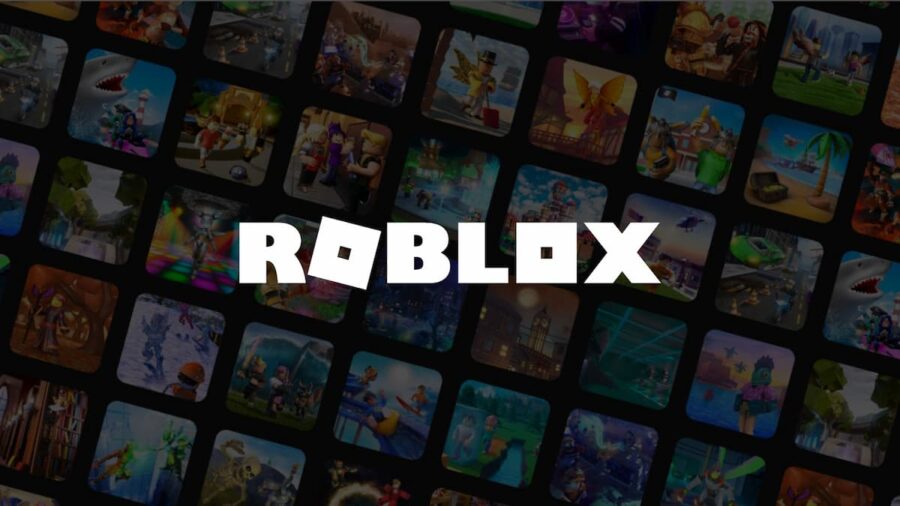 Though a definitive and direct answer to this question has never been given by Roblox, curious players have come to their own conclusions regarding how tall the average Robloxian is in real life.

In 2012 an article was posted on the Roblox blog site in which developers used a potato cannon to test the physics used across the platform and compare them to the physics of the real world. In the article it is stated that 20 Roblox studs are equal to one real world meter, meaning one stud is 5 centimeters, which led to players comparing the height of their characters to these said studs in Roblox’s Creator Studio. According to the Roblox wiki, studs are used to measure size and distance in Roblox, along with serving as a surface type on some base maps.

Based on the information in this article, it was widely accepted that the average Roblox character is roughly between 5-6 studs tall, which comes out to equal around 25-30 centimeters, or about 10-12 inches tall. Roblox YouTubers Fave and KASRA do a great job showing audiences how they completed the comparison in their video demonstrations. Small but mighty!

Related: Free Roblox Items, Clothes, and Accessories | How to get Free Items on Roblox

However, in 2019, a subtle update was added to the Roblox Creator Studio that allowed for even more in-depth physics to be added to Roblox and, in turn, gave players a new answer to their seemingly solved question.

It was discovered by Roblox DevForum member XAXA, that in this new update one stud is now equal to 0.28 meters, meaning the average Robloxian that is 5-6 studs tall, now measures out to be a whopping 140-168 centimeters, or about 4 feet 7 inches – 5 feet 5 inches tall in the real world!

Since this new information has been revealed there’s been quite the back and forth in the community as to what the true answer to this question is, so until Roblox gives a direct response it’s up to you to decide what you think is the better fit- a pocket sized partner or life-sized sidekick!

Interested in learning more about some of the lore within Roblox? Check out our guide on common Roblox slang and what they mean!

How to get Reaper in Roblox A Universal Time