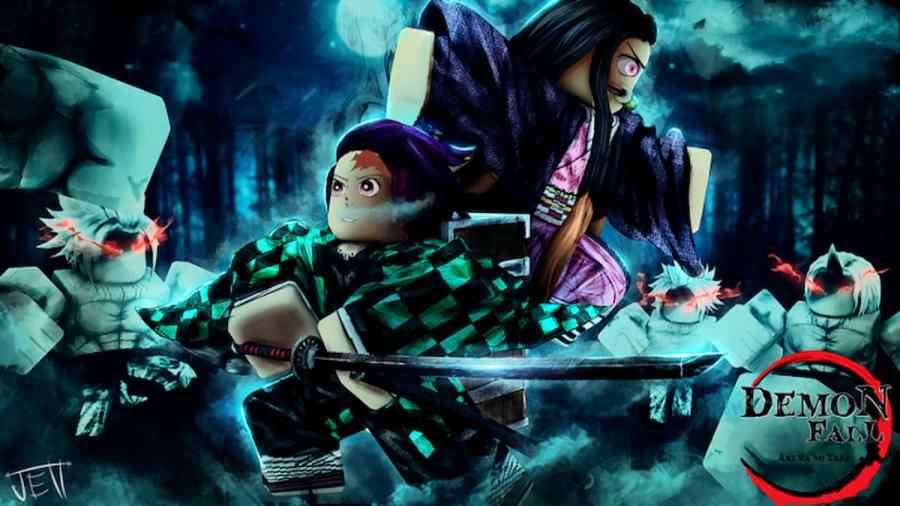 As many players know, Demonfall is largely based on, and inspired by, the popular anime and manga Demon Slayer and even features many recognizable heroes and villains including the powerful antagonist, or in this case boss, Kaigaku. Kaigaku is the Upper Moon 6th demon boss in Demonfall and has been giving players a run for their money since his addition to the experience.

For some helpful practice before facing Kaigaku, we'd recommend re-facing off with Zenitsu as he has a similar move set to Kaigaku and can help prepare you for whatever moves may come your way. The major difference between the two bosses, however, is Kaigaku's massive increase in health and damage output. You're going to want to have as much HP as possible before going into the Kaigaku fight!

It's also a good idea to have a high level of Breathing, and a Breathing Style of your choosing at the ready as they allow you an upper hand in demon fights. These styles include sun, moon, water, thunder, flame, wind, mist, and insect and call all be obtained by training with various NPC trainers around the map. You should also be sure to have consumables in your inventory that will raise your health during the battle.

Related: How to level up quickly in Roblox Demonfall

Kaigaku's actual spawn location is always random, but he consistently appears in either the Okuyia or Hayakawa village every 40 minutes to two hours. Once he spawns, it's best to work together with the other players in your server as he is a rather hefty enemy to take down. Combos work best against Kaigaku, but be sure to wait for other players to finish completing their combos before starting your own, or else you may just end up attacking each other or getting in each other's ways.

After successfully defeating Kaigaku you, and anyone else who helped deal damage to him, will receive a few rewards—8,000 XP, a cosmetic Kaigaku Collar, and Dark Thunder Essence that can be used to craft Kaigaku's Katana. This boss can be fought more than once, so though his defeat takes a lot of time and effort, it may be worth it to come back and fight him again another time. Similarly, if you don't succeed in taking Kaigaku down at first, you're always welcome to try again!

How to beat the Kaigaku boss in Roblox Demonfall?