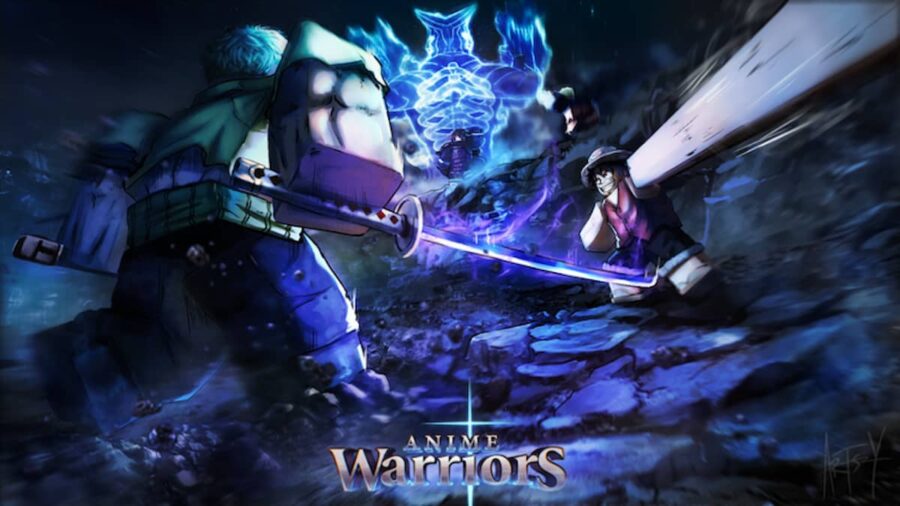 Anime Warriors is one of the latest character-based combat games on the Roblox Platform. Like most hero combat games on the platform, you can transform some basic units in the game into much more powerful evolved characters. To evolve hero units in Anime Warriors, you have to get the necessary fodder units for transformation and pay the prescribed evolution fee in Yen.

What are the units that can transform in Anime Warriors?

Related: How to get 5 and 6 Star character banners in Anime Warriors

The developers may feature more units that can evolve in future updates.

How to Evolve in Anime Warriors

Once you have one of the above characters in the inventory, follow the given steps.

How to Evolve in Anime Warriors