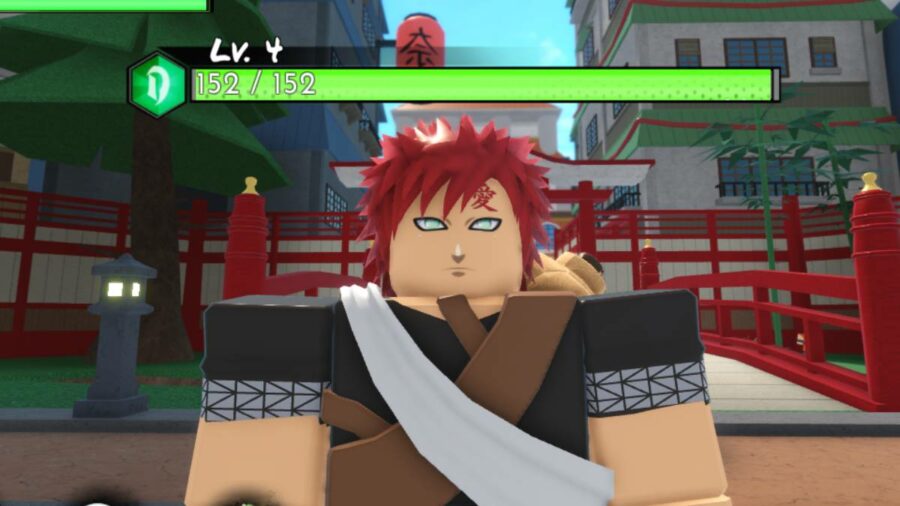 Anime Warriors is a newly released Roblox game that lets players play as knockoffs of their favorite anime fighters with their unique fighting styles and special abilities. There is some confusion, however, about what specific things do in the game. In this guide, we explain what Yen does for your character.

Yen has one primary purpose, and that is to feed and and give fodder to your character. When you have characters in your inventory that you're not dedicated to keeping, or if you need to increase the power of your character, you'll notice that depending on the strength of the character you're using as food, the Yen price increases.

Fodder can be purchased by clicking the Summon button on the bottom left of your screen and scrolling to the page to purchase Fodder. These are all very low level characters that you can Feed to your characters to boost their rank.

Once you have chosen which characters you'd like to feed to your hero, and if you have enough Yen (shown on the top right of your screen) press the Feed button below the menu in the center of your screen. The weaker characters will be consumed and the hero you fed them to will become stronger.

As of right now, that seems to be the only purpose for Yen in the game! Hopefully, your character is now strong enough to take on some tougher levels.

What does Yen do in Roblox Anime Warriors?