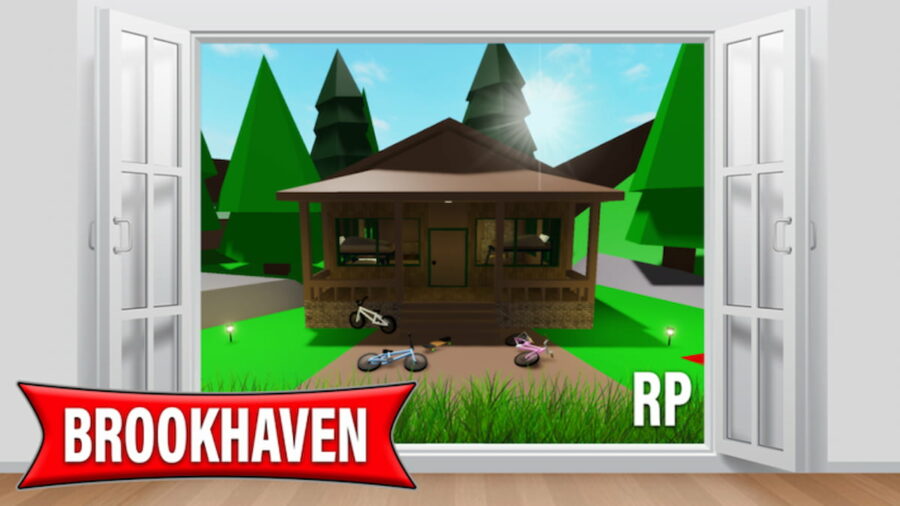 From living your life as a wanted criminal to vacationing across the world with your adopted family, the role play opportunities in Brookhaven are endless. Outside of these more traditional role play tropes, players with a love for scares can also create their own horror or suspense-based role plays, hence where the "Siren Head in Brookhaven" idea comes from. To learn more about Siren Head, and whether or not it can be found in Brookhaven, continue reading below.

Is Siren Head in Brookhaven?

Unfortunately, despite what many YouTube videos have led players to believe, Siren Head is not in Brookhaven; there is no way to find or summon it inside of the experience. All of the videos that you've likely seen online that claim to see Siren Head in Brookhaven are not real, they're made for entertainment purposes and the creators use other players, add extra sound effects, and manipulate gameplay footage to create a fun ruse for their viewers.

If you're interested in creating your own Siren Head role play, however, the summoning steps below are the ones that most YouTubers pretend to follow.

Related: How to become a zombie in Roblox Brookhaven

What is Siren Head?

Siren Head is an urban legend created by Canadian illustrator Trevor Henderson that's taken the internet by storm. This 40-foot-tall humanoid creature is said to patrol the woods and mountains in rural areas searching for prey to feed on. To lure in its prey, Siren Head outputs various sounds from its massive, rotating sirens including mimicked cries for help, radio static, music, tornado sirens, and more. As people in the area hear the sounds, they're drawn to Siren Head's location where it eventually eats them. For a taste of Siren Head, we'd recommend playing the Siren Head experience created by CaptainSpinxs.

Where to find Siren Head in Roblox Brookhaven