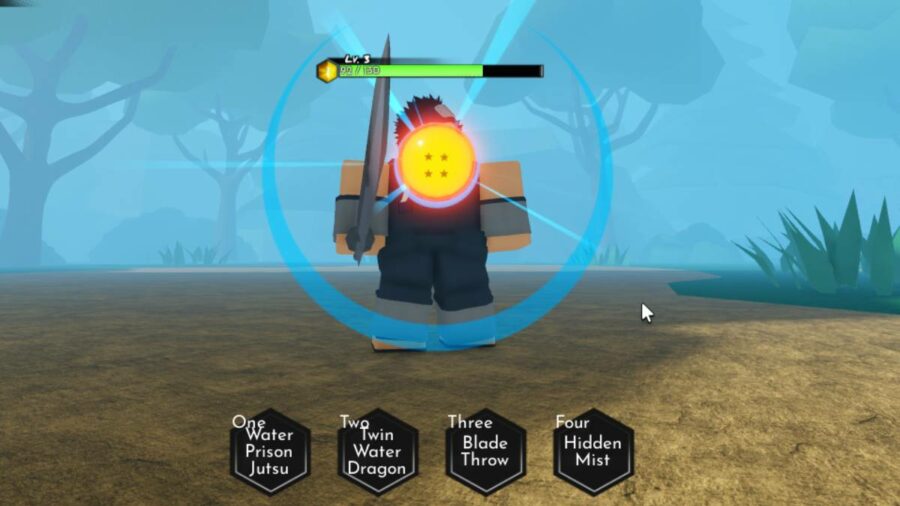 Anime Warriors is a newly released Roblox game that lets players play as knockoffs of their favorite anime fighters with their unique fighting styles and special abilities. When you first begin the game, you're given enough crystals to unlock three characters, but there is no tutorial beyond that. This had led to confusion for many players about what to do. In this guide, we explain how to pick up artifacts for use later in the game.

When you enter a level on Adventure mode, you will occasionally see small objects dropped to the ground while you're fighting a wave of enemies. They usually have a faint glow around them to draw in the attention of the players. These glowing objects are called Artifacts in the game, and they can be used to help make levels easier.

Picking up an artifact is simple. When you get a chance approach the object. When you're close enough, you can move your cursor over the object and you'll notice your the cursor change from a pointer to a hand. Click on the object when the cursor changes and the object will be added to your inventory. This is currently the only way to get Artifacts in the game.

There is one caveat, however. You must win the level you are on for the Artifact to be added to your inventory. If you do not successfully complete the level (i.e. defeat all the waves), you will drop the Artifact. This can be seen on the end screen when the display says the artifact was gained or lost, depending on whether you won or lost.

That's all there is to getting artifacts in the game! Be sure to use them wisely!

How to get the Mariofly5 Mask in Roblox Wacky Wizards?