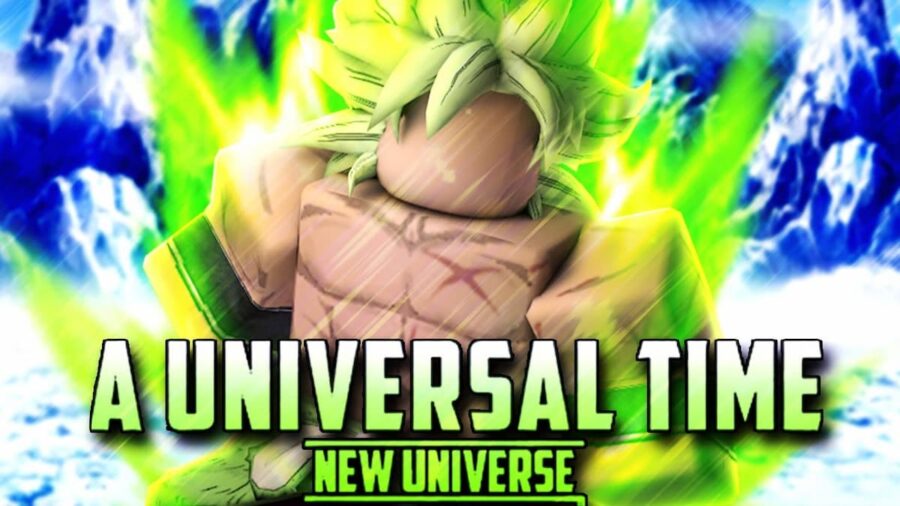 Roblox's A Universal Time gives players the power to utilize a vast array of special abilities inspired by fan favorite anime characters, including the immensely strong and forceful Dragon Ball character, Broly. Not only is Broly's power and resilience incredibly impressive, he also has the erratic personality to match which has made him a name to know, and oftentimes fear, in the DBZ universe. This power has now carried over into AUT and can be accessible with just a few steps!

The first thing to do is talk to Goku, who will give you a quest to bring him 7 Dragon Balls. In order to reach the platform where Goku is standing, you'll need some sort of boost. This boost can come from a dynamic Stand move such as Shadow Dio or Gold Experience, or even from just using a nearby player as a quick stepping stone.

Related: How to get Goku in Roblox A Universal Time

These Dragon Balls spawn fairly often around the map, with an 80% chance of one spawning every 30 minutes. There is also a possibility to have one spawn when opening treasure chests, but the odds are extremely low which doesn't make it a very efficient option. To find them around the map quickly, it's recommended to use the King Crimson Stand, which will allow you to see all spawned items on the map. The Dragon Balls should be a bright orange color, so keep your eyes peeled!

Once you've found all 7 required, go back to speak with Goku and he will give you another quest to complete. The specifics of the quest can be found below.

This quest shouldn't be too difficult or time-consuming to complete, as U-Coins can be collected from chests, defeating other players, and taking down bosses, and you'll be completing the other requirements without even thinking during those fights! The only part that may be a bit annoying is dealing with Dio, as he can only be found in the forest and spawns at random times.

After completing this final quest, go back and talk to Goku once more. After interacting with him the dragon Shenron will appear and ask you what you wish for. Select the "Primal Power" option from the list of options and you should respawn with Broly's special abilities! Taken from the A Universal Time Wiki, His move set can be found below.